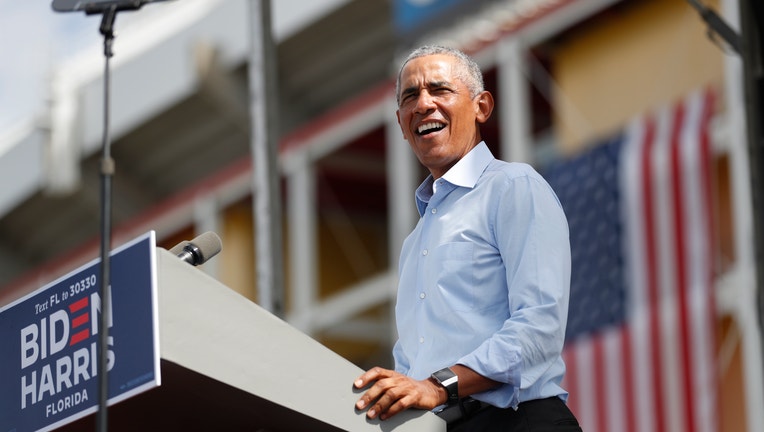 Biden and former President Obama will campaign at a Flint drive-in event around 1:45 p.m. on Saturday to encourage Michiganders to vote.

After the drive-in event in Flint, the duo will travel to Detroit for a similar event around 5:30 p.m.

According to the Biden Campaign, the former President and Vice President plan to address " the crises facing the country and winning the battle for the soul of the nation."

The visit comes one day after President Donald Trump heads to Michigan. Trump was in Lansing on Tuesday and will be in Waterford on Friday, October 30 to deliver remarks at a Make America Great Again Victory Rally.