BLOOMFIELD HILLS, Mich. (FOX 2) - A 911 call recorded a husband and wife confronting a burglar who broke into their home in Bloomfield Township while the couple and four kids were asleep. Although the burglar was eventually caught, the family is still shaken up.

A security expert says we all can learn something from the frightening encounter.

A 24-year-old man is facing charges after being caught and confronted by a couple during a break-in at a Bloomfield Township home.

The break-in happened Saturday around midnight at a home in the 800 block of Helston Court.

The homeowners' barking dog woke them up and the husband called 911. While on the line, he noticed a window and door were open.

Moments later his wife found the burglar hiding in their house.

They both fought the man, who eventually broke free and ran out of the house. His cell phone and key fob were left behind.

The couple, while shaken up, are OK. 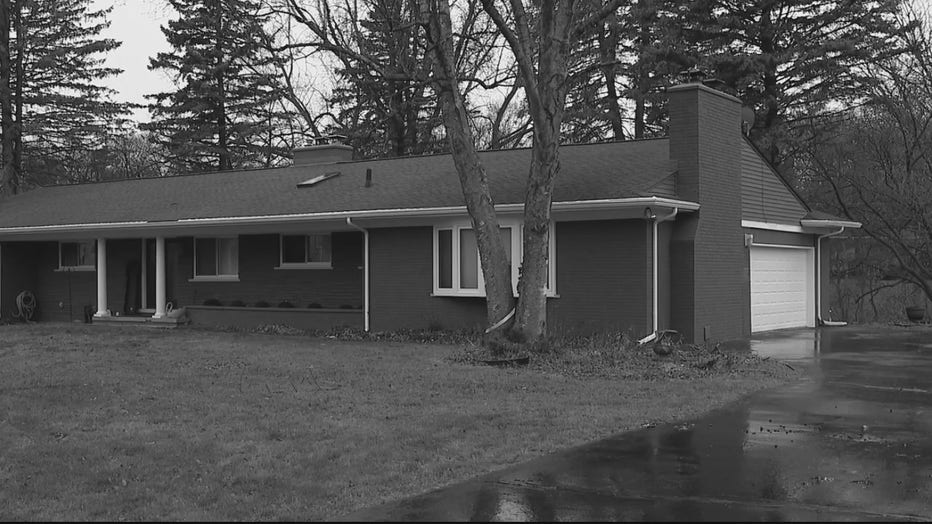 Meanwhile, their encounter is one that no family ever wants to face. Some security experts are giving advice about what to do if this ever happens to you.

"Treat a home invasion or any plans for a home invasion like a fire drill: Practice it regularly. Make sure everybody in your home is comfortable with it," said Diontaye Land, who is a private security contractor and Army combat veteran.

He and Wayne Albright, a former police officer in Allen Park, say it's best to avoid confronting the intruder.

"Most of the time break-ins, burglaries, are just that. It’s about property theft. The bad guy doesn’t want a confrontation, but just like a wounded animal if you corner a bad guy then he becomes very dangerous and unpredictable," Albright said.

Instead, get to a safe room, like a bedroom, call 911 and give the intruder some very loud and clear commands.

"'I've already called police! Get out of my house!' If you have a handgun for protection which many people do, then announce that," Albright said. "'I have a gun! And if you come into my bedroom I will have to shoot you.'"

"Giving them that forewarning alerts them that they are in danger. If they continue on that path of danger, then by all means you have all rights to do everything in your power to defend yourself," Land said. 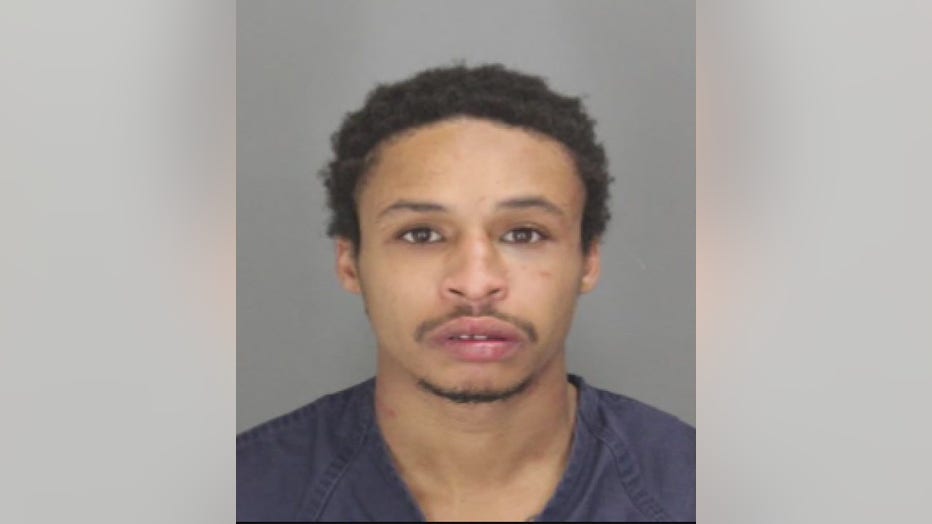 Police caught up with the suspect that same day. Now 24-year-old Bobby Foster, a parolee, is facing felony home invasion and assault charges.

He's being held at the Oakland County Jail on a $50,000 cash bond. He's due back in court next week.