DETROIT (FOX 2) - An 18-year-old Detroit man is facing murder charges for the stabbing death of his girlfriend.

Isaiah Wilder was arraigned Sunday on the charge of first degree murder of a 17-year-old teen in the basement of a residence on Grandville Street on Detroit's west side.

Isaiah Wilder was arraigned Sunday for the murder

The teeenage girl was stabbed several times and died at the scene. Police set up a perimeter and caught Wilder not far from the residence.

Detroit police say officers are familiar with this house and have been called there several times for domestic issues.

"The officers that were on the scene said they've been here a few times," Cmdr. Darrell Patterson said at the time. "So yes, it seems like this address was possibly troubled." 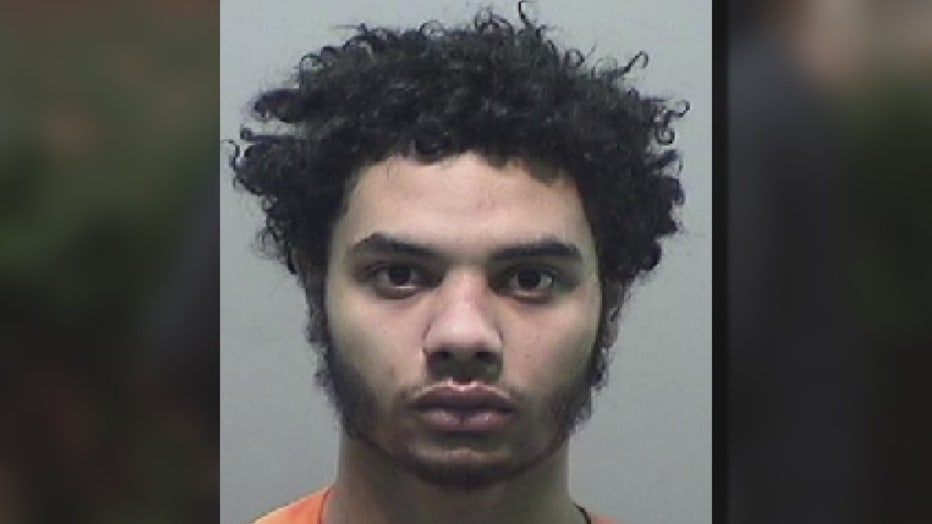