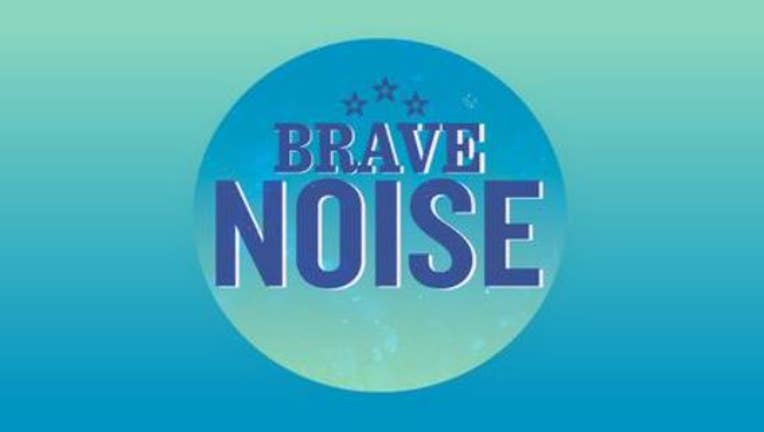 DETROIT (FOX 2) - Beermakers across the country are brewing Brave Noise in support of inclusive, safe environments.

The brewing industry has been riddled with allegations of harassment, something that really came to light earlier this year when comments on an Instagram post included hundreds of stories detailing stories from breweries around the world.

Brave Noise aims to create inclusive and safe environments for women, BIPOC, and members of the LGBTQIA+ community.

Eastern Market Brewing Co., Fermenta, and the Southeast Michigan Pink Boots Society teamed up to brew the pale ale. A portion of the brew's proceeds will be donated to Hollaback!, an organization that strives to end harassment around the world.

Hollaback! started with ending gender-based harassment in public areas but has since evolved to include all forms of harassment in all spaces. This is accomplished by training and community building.

Brave Noise will be available on draft at Eastern Market Brewing Co. in Detroit.

A beer release celebration will be held Friday, Oct. 8 from 4-10 p.m. There will be food trucks and a DJ.