ATF: Detroit man has marijuana vending machine bolted to side of his house

The machine even took Apple Pay, and allegedly helped the owner rake in about $2,000 a day.

DETROIT (FOX 2) - You don't get chips or a candy bar out of a certain vending machine bolted to the outside of a Detroit home on the city's west side.

"I used it probably like four or five times," said an anonymous customer.

The customer who took a viral Instagram video of how the marijuana vending machine works, explained the operation.

"He was selling like, souvenirs," she said. "It's an excellent service, I think it just got out of hand."

The term "souvenirs" is code – obviously - as the machine took credit cards and even Apple Pay.

The feds, including the ATF have seen it all, but, a marijuana vending machine bolted to the side of the home on Detroit’s west side, that’s a new one. 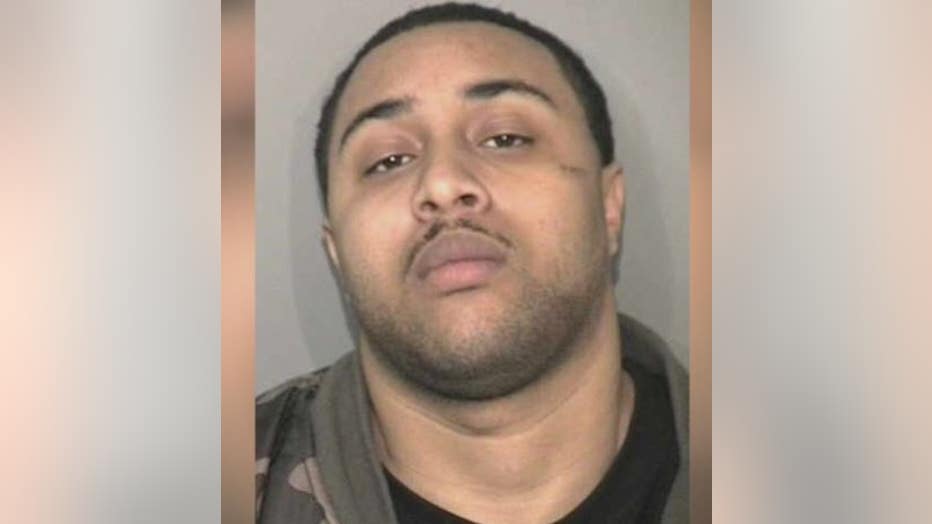 "I have to say the brazenness of it was shocking," Vanderplow said.

The alleged owner of the machine, Marcellus Cornwell was raking it in - with estimates of making $2,000 a day. He was allegedly operating his business for four years.

"Entrepreneurial at its best, unfortunately, both things were illegal," Vanderplow said.

The "both" – the ATF is referring to, is that Cornwell is being investigated for selling guns out of a house off Mettetal Street, possibly to minors. 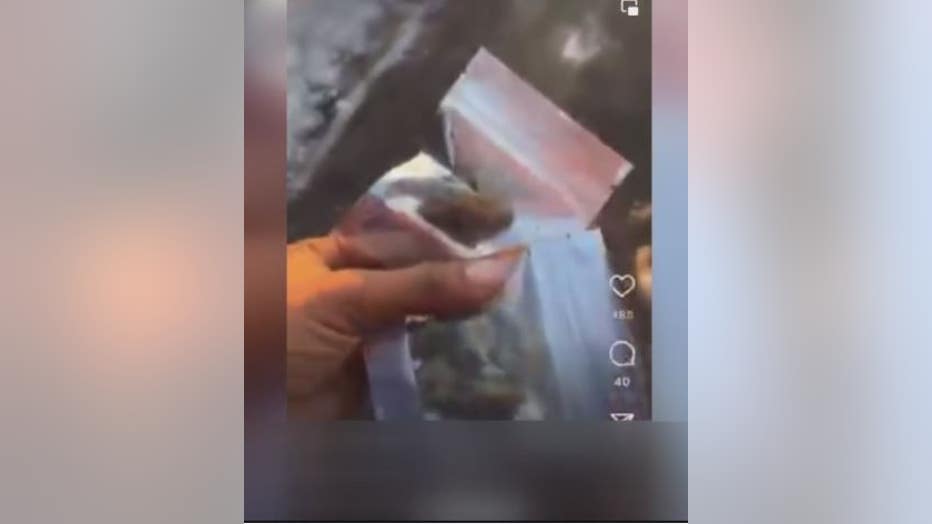 Eighteen firearms seized from his house – including a sawed-off shotgun.

"As far as where these firearms came from and what crimes they would have been a part of we are still looking into that," Vanderplow said.

Business being too good was Cornwell’s downfall.

Cornwell has a new felony charge, on top of six other prior felony convictions. 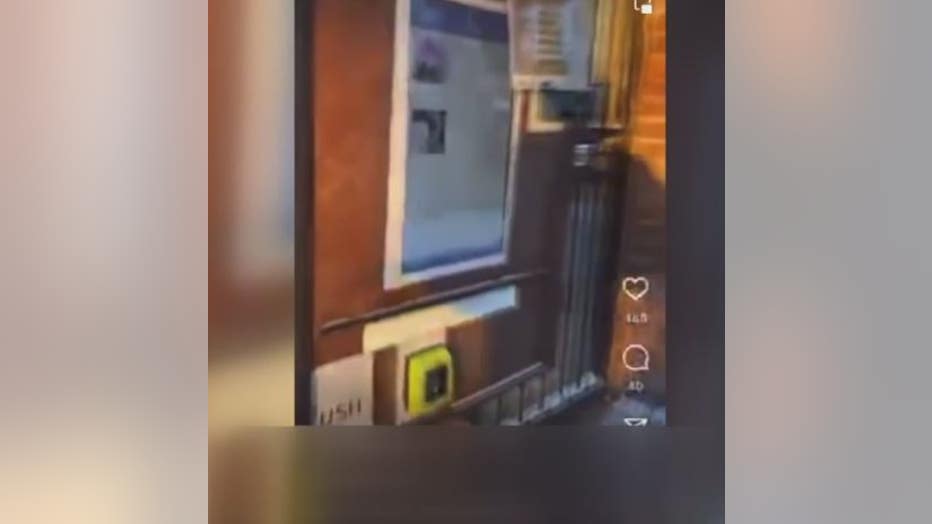