FOX 2 - An 18-year-old Brighton man charged with killing his father is being held without bond after a Zoom arraignment Wednesday. 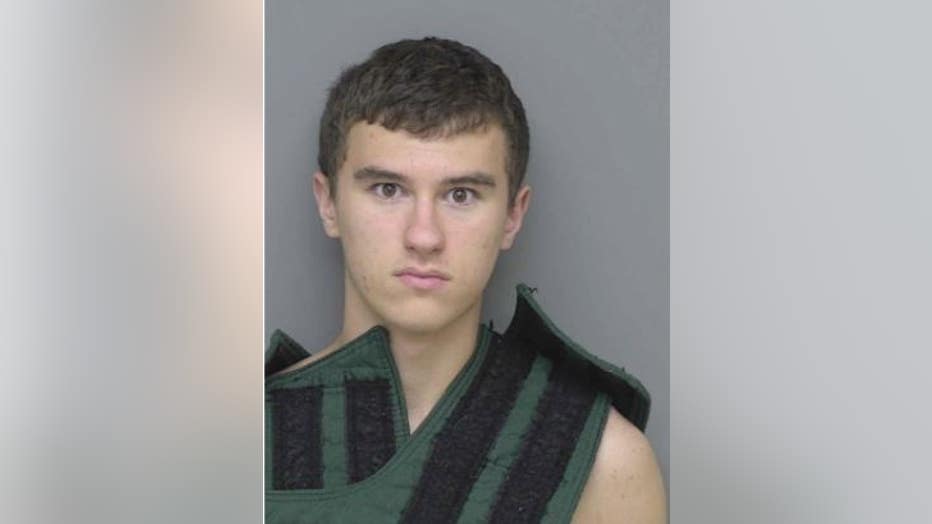 Hayden Jagst is charged with killing his father.

Hayden Jagst is accused of shooting his father to death inside their home Monday morning. He is charged with open murder, two counts of felony firearm, carrying with unlawful intent and carrying a concealed weapon.

His father, Edward Jagst, was a Canton Township police officer. Officers responding to a 911 call from the victim's wife responded to the home in the 300 block of Woodlake Drive to find his body.

Hayden Jagst spoke once during the hearing to affirm he understood his rights after the judge read them. "Yes I do sir, thank you," he said.

Jagst, a recent graduate of Brighton High School, was on probation for a previous conviction of possession of burglary tools.

Jon King shot vide of the arraignment which can be seen below or on his YouTube page.

A GoFundMe account has been established to help the wife and daughter of Ed Jagst.