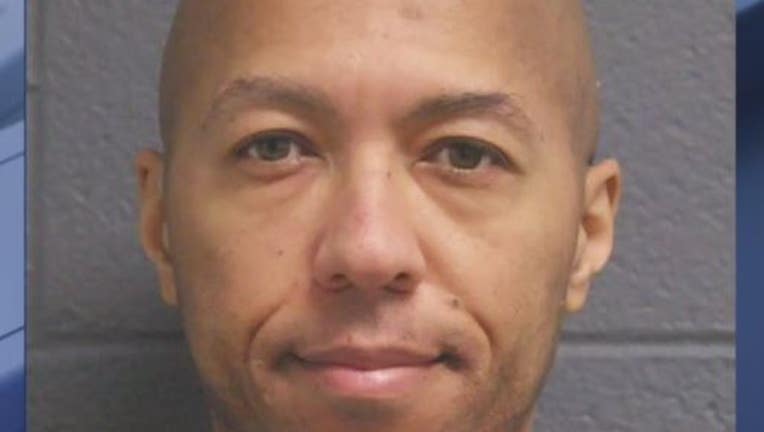 Charles Pugh to be released from prison Wednesday; will do 2 years of parole

He was convicted in 2016 after pleading guilty to sexual misconduct a minor over a decade ago. He was sentenced to 5½ to 15 years in prison. He was granted early parole in August.

Following his release from prison, Pugh will be on a two-year parole with a GPS tether for the first 6 months. He must also complete, sign and abide by all conditions detailed in the MDOC Internet Use Agreement, per his release documents.

Pugh can also be put through a polygraph test at any time, if designated by the field agent.

He will be registered as a sex offender for the rest of his life and cannot have contact with anyone under the age of 17 without permission.