LANSING, Mich. - Local governments in Michigan are pushing the state legislature for financial assistance as federal relief stalls and cities warn of potential cuts due to strained budgets due to COVID-19.

That increased pressure comes after officials with the Michigan Municipal League estimated the state's 24 cities that collect income tax on businesses and individuals would miss out on hundreds of millions of dollars in revenue.

"When we look across the spectrum, all 24 communities are facing some real impacts to their budgets starting this year," said Chris Hackbarth, CEO of the MML.

Cities across the state, from Flint and Ann Arbor to Benton Harbor and Port Huron could lose as much as $250 million in untaxed income. 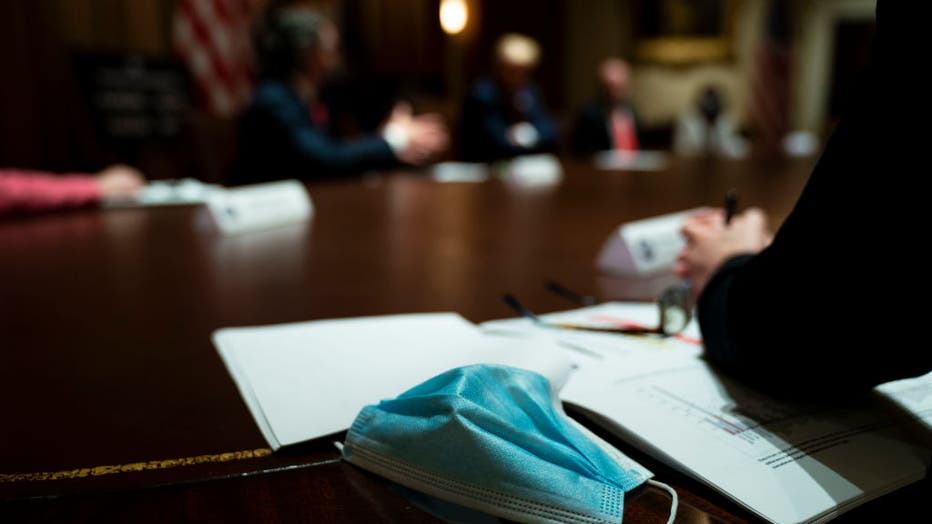 The potential cuts to local budgets could send ripples throughout departments and services run by the cities. Some cities like Detroit have already begun cutting staff positions.

On Monday, city mayors that chair the MML introduced the group's Community Stabilization Plan, which outlines different ways the Michigan legislature could help communities offset the expected losses. Among the methods is to allow cities to temporarily collect income taxes on employees even if they aren't working in the city.

Speaking during a virtual press conference, Grand Rapids Mayor Rosalynn Bliss said it was similar to legislation proposed by other groups like the Michigan Manufacturer's Association that asked for "similar frozen treatment" of property used by remote workers.

"It makes sense for this proposal to move hand-in-hand with that business tax benefit," Bliss said. "It is also similar to measures that have been taken by lawmakers in Ohio recently. They passed this to protect their communities and the services they provide."

When the pandemic struck, safety measures forced people to work from home. Limitations on how cities can tax their employees meant a net loss of at least $160 million in revenue this year. However, the lost revenue could pile even higher because cities can't tax unemployment benefits while state and federal governments can still do so.

This leaves Michigan's local municipalities with even less leverage in their budgets than the state government.

"No community can withstand such a devastating financial impact without deep cuts to essential city services like public safety and roads," read a fact sheet released by the MML.

Cities also can't count on the option of federal assistance the way they did in the spring when Congress passed the CARES Act, a $2-trillion relief package that helped people, businesses, and cities. The relief meant expected cuts to government staff and services weren't necessary.

To help rectify foreseen issues, the MML and its members are lobby the Michigan legislature to allow cities to collect income taxes "as if COVID-19 did not happen and employees were working from their normal places of business."

"This is a one-time fix to address revenue loss due to Covid-19 and will not result in a permanent change in the way we treat non-resident income taxes."

The MML is also asking for changes to the Open Meetings Act to allow public bodies to meet virtually in 2021, as well as adjusting conflicts with property tax laws that would keep prices down for business and home owners while allowing cities to continue collecting revenue on purchases.