CLAWSON, Mich. - A 37-year-old Clawson man has been charged with homicide and two other felonies after he shot and killed his friend over the weekend. 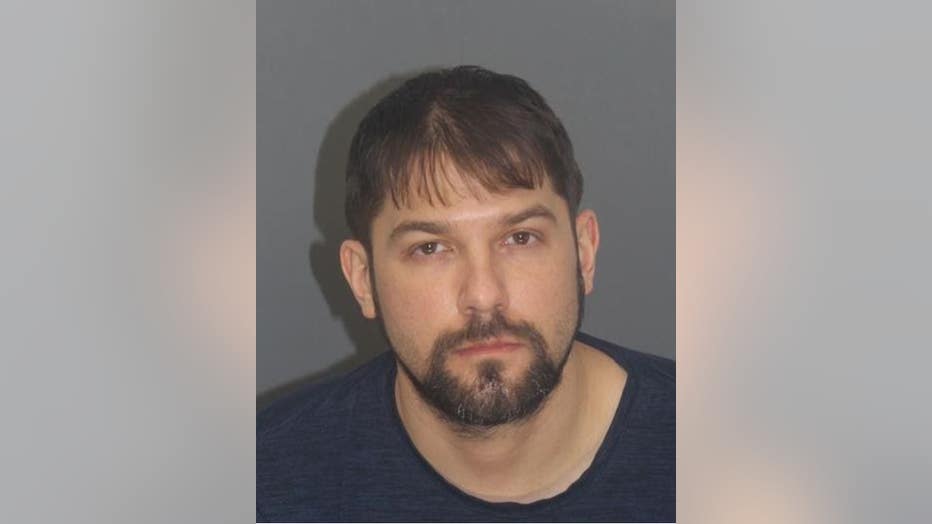 Police suspect that Rogers was on drugs at the time he killed the victim.

Officers with the Clawson police department were called to Nakota Street in the quiet Oakland County neighborhood Sunday after reports of a separate crime involving Rogers assaulting a woman with a beer bottle after he entered her home.

Neighbors said the man was wrapped in an American flag at the time and was trying to break into other people's homes around the same time.

Clawson's Police Chief wouldn't comment on any mental state but said the suspect was "not acting normal" when they found him.

When police arrived, they detained him. After further investigation, they discovered the body of an individual with a gunshot wound inside a home.

RELATED: Clawson man wrapped in American flag confesses to murdering friend who came to his house

While police would not release the name of the victim, FOX 2 spoke with the wife of their cousin who identified him as Chris Ramsey.

She said he was a "great dad who cared very deeply about his two daughters." She also set up a gofundme for the family's planned memorial service.

Rogers is described as a single man with no kids, has lived in Clawson for 10 years, and has family in Oakland County. His attorney requested a cash bond due to the incident being isolated.

A judge denied the request.