300 pounds of veggies stolen from senior garden in Clinton Township

A thief ransacked a senior garden, taking 300 pounds of food that is usually donated.

CLINTON TOWNSHIP, Mich. (FOX 2) - The garden at the Clinton Township Senior Center produces thousands of pounds of food for charities.

However, a thief in the night took all of that food, leaving volunteers to wonder what happened to their hard work.

"Started looking around -- there was no zucchini, no squash, no tomatoes on any plant, green or red," he said. 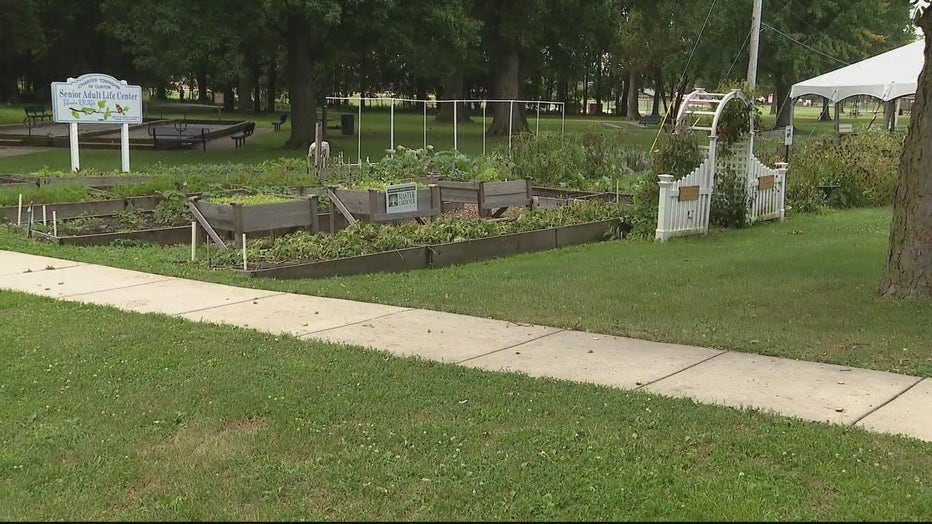 Grainy surveillance video showed flashlights and a bicycle at the garden.

"There were a bunch of flashlights that came through. We were like no way this happened at night but it did," said Debbie Travis, the assistant director of the senior center.

The garden, which runs on donations, usually provides 1,500 pounds of food to people in need.

"We hope it went to a good cause and helped whoever took it," Beltz said.