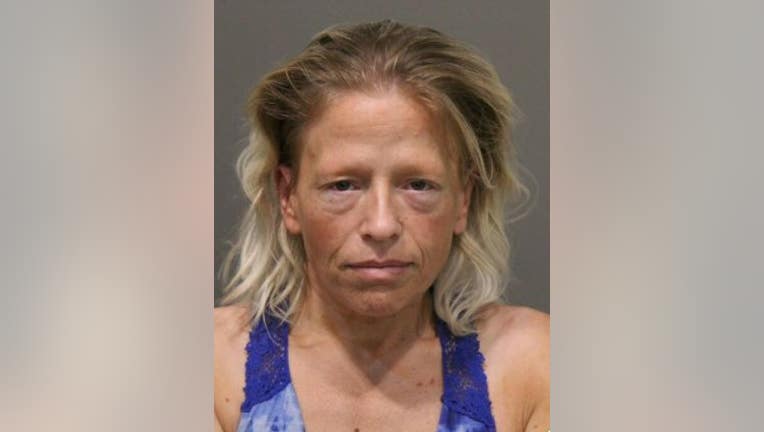 FOX 2 - A 42-year-old woman has been arraigned for hitting five bicyclists and killing two during the Make A Wish Bicycle Tour in Ionia County on Saturday.

Police say Mandy Marie Benn, 42, of Ionia, was driving while intoxicated northbound on Stage Road when she entered the southbound lane to pass a UPS truck in front of her and into the path of the bicyclist group. Police say Benn didn't see the oncoming bicyclists prior to impact.

The two victims who died in the crash have been identified as Edward Erickson, 48, of Ann Arbor and Michael Salhaney, 57, of Bloomfield Hills. Two of the other three have been treated and released from the hospital. and the third is in stable condition and expected to recover.

Benn also was arraigned on her second offence notice of operating while Intoxicated, a one year misdemeanor.

"It does not appear that Benn saw the on coming bicyclists prior to impact.  This incident took place on a straight roadway with no vision obstructions and was not intersection related," the sheriff's office said in a release. "We have been in constant contact with Make a Wish Michigan who was the organizer of this event.  They have been very cooperative and helpful throughout the entire investigation."