DETROIT (FOX 2) - Just when we thought this winter would be a mild one, we were again reminded we live in Michigan. The season’s first major test is a double whammy storm system that’ll blanket Metro Detroit with upwards of six to nine inches of snow.

County road crews say they are ready for the storm

Wayne, Macomb and Oakland county crews are ready to roll as the teeth of the winter storm hits overnight.

"Whatever comes our way we’ll deal with it," said Stephen Baurhenn, Macomb County Dept. of Roads.

County road crews are on the job to clean up what the storms leave behind.

"We’re ready to go, we’re ready to have over 100 trucks," said Beverly Watts, Wayne County director of public service. "We have well over 100 drivers and everyone will let the weather dictate: if it’s snowing more to the north, then we’ll have crews concentrate there." 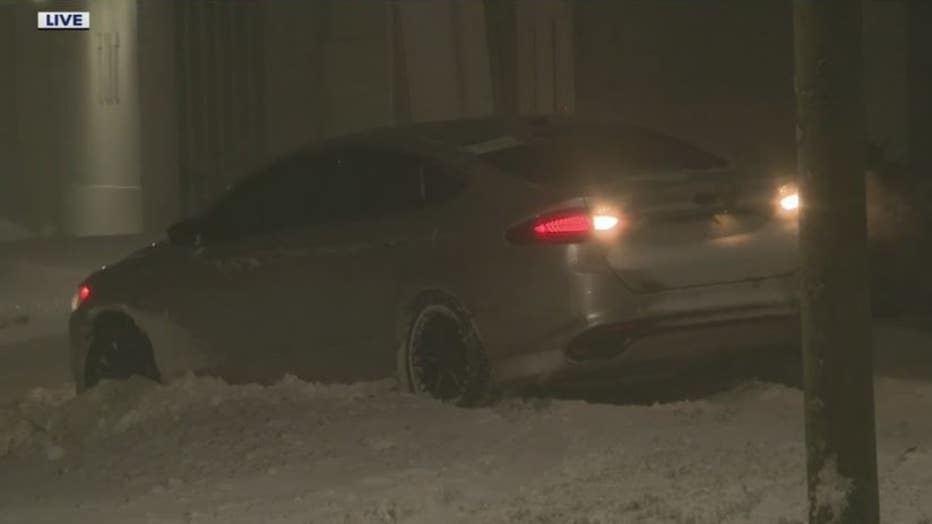 FOX 2 caught up with Macomb County Road Commission Foreman Stephen Baurhenn as trucks loaded up with salt for the night’s blizzard battle.

"We intend on working 16-hour shifts until the completion of the storm, to do the best we can and maintain safe travels for the motoring public," he said.

In Oakland County more than 100 trucks will be on the road overnight and Craig Bryson from the road commission says they’ll need every one of them-this storm poses some challenges.

"So we had this problem last night and we’ll probably have it again tonight, when the temperatures get down to the single digits, the salt really doesn’t do very much even though we mix it with liquid brine which lowers the active level a little bit," said Craig Bryson, Oakland County Road Commission. "When you’re in the single digits it’s pretty ineffective.

Rich Luterman has the latest on what we can expect.

"If we do get past the point where we have six inches of snow, that triggers some additional things we’ll bring in some contractors that we’ve got on call, they’ll help us out probably in the subdivisions."

Plow and salt crews want people to stay off the roads as they work to clear them.  But if you have to drive-keep your distance. 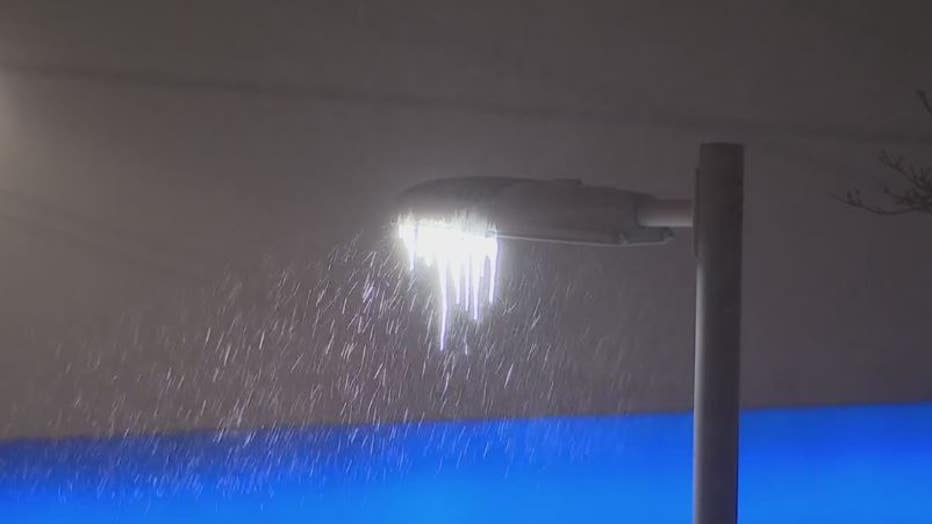 "Please get in the other lane and make sure you give the drivers enough space especially because salt is flying," Watts said. "So if you have to be out there, and you see a road truck, give them a lot of space and slow down."