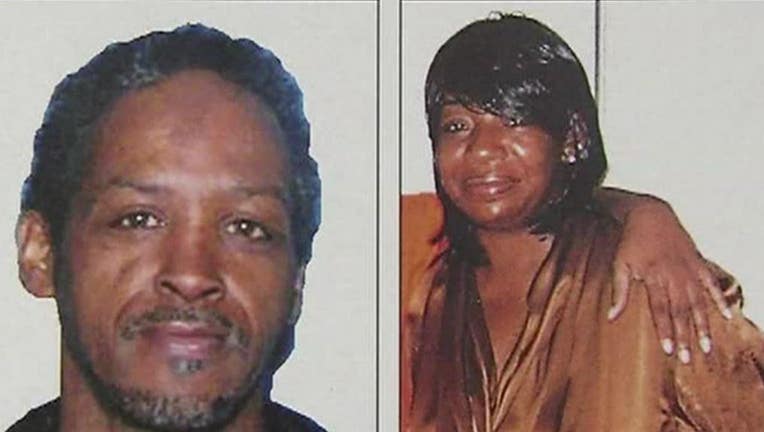 Childs and Young were last seen around 11:30 p.m. the night of their disappearance. Childs had walked Young from a sixth floor unit at Robert III Apartments at 3901 Grand River Ave. near Rosa Parks downstairs.

Young was meeting her ride, and Childs wanted to make sure she got there safely. However, neither were seen again. Family previously told FOX 2 that the couple had argued and walked to the parking lot.