"The longer I've done this the more impressed I am about how independent and fair-minded jurors are," he said.

Like so many – he has been following the highly publicized case against the parents of Oxford shooting suspect Ethan Crumbley - James and Jennifer Crumbley - who are charged with manslaughter set for trial in October.

"This is a really tough issue for jurors to decide especially if you're a parent," Hnat said. "It's like how much responsibility do you take, and where does that line of responsibility begin and end as a parent."

He’s weighing in – as the attorneys representing the Crumbleys - Shannon Smith and Mariel Lehman - filed a motion Tuesday, claiming Oakland County Prosecutor Karen McDonald is tainting the jury pool with her statements in the media.

The defense says McDonald is bad-mouthing the Crumbleys and calling them liars, publicly. 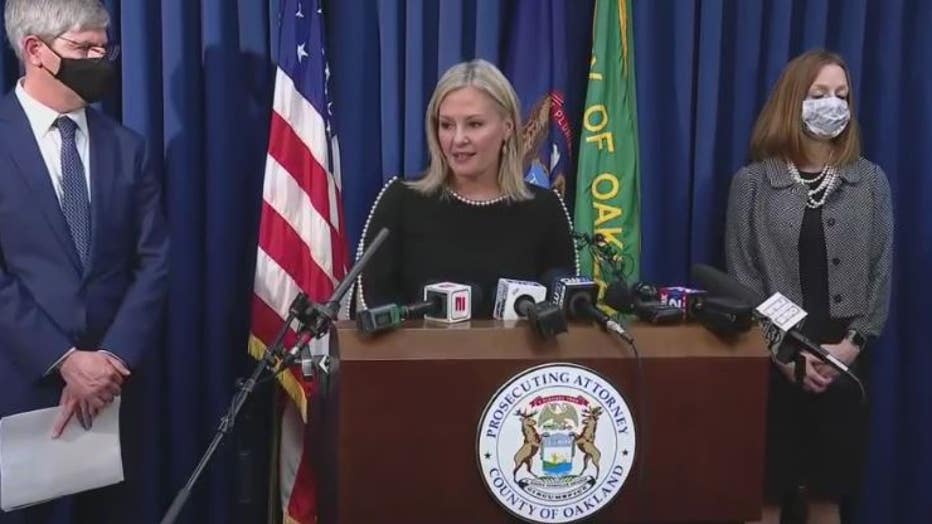 FOX 2: "Is it a tactic to use the media when you're about to go to trial?"

"Yes, but it is a double-edged sword because it works both ways," he said. "I think most attorneys kind of avoid unless they're astute enough to understand how it's going to be positioned in the media."

Hnat says – in his experience, these motions don’t change much.

"It does matter in terms of the judge possibly looking at it and saying, 'Okay c'mon prosecution, knock it off a little bit,'" he said.

Hnat says it is tough to convince a judge for a change of venue for a trial if that is ultimately is what defense is angling for.

"It should be people in the community that are affected by the case that are deciding the case," he said.

The Oakland County Prosecutor’s Officer released a statement to FOX 2, from Marc Keast – who is overseeing the case… he says – their team is,  "focused on preparing for trial and looks forward to presenting all the evidence in court." 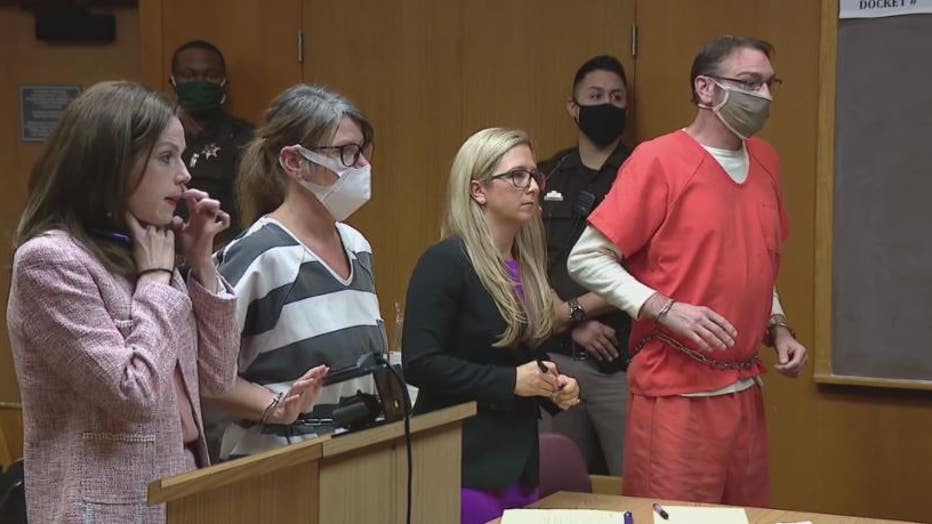