#Change4Oxford, the group behind the lawsuit, says it's not about the money but about making sure people feel safe while attending class, adding policy changes, and a transparent third-party review.

This lawsuit is the latest in a growing list of filings against the school district that have been submitted by victims and their families. It's also the fifth lawsuit filed by families of students that died during Ethan Crumbley's alleged massacre.

Change for Oxford, a group of parents, announced Friday that they plan on filing a new lawsuit in federal court. The parents say they don't want money but want change.

The district has faced accusations of not being open with parents and students about what unfolded the day of the shooting. It has already rejected three offers from the state Attorney General to do a review of the events that led up to the shooting.

All four families allege the district failed to adequately protect their kids at multiple stages prior to the Nov. 30 shooting. Details from the events leading up to incident have been released during court hearings involving James and Jennifer Crumbley, who have been charged with four counts of involuntary manslaughter.

In new motions filed Thursday, the Oakland County prosecutor lambasted the parents over attempts to have the trial moved to a different county. 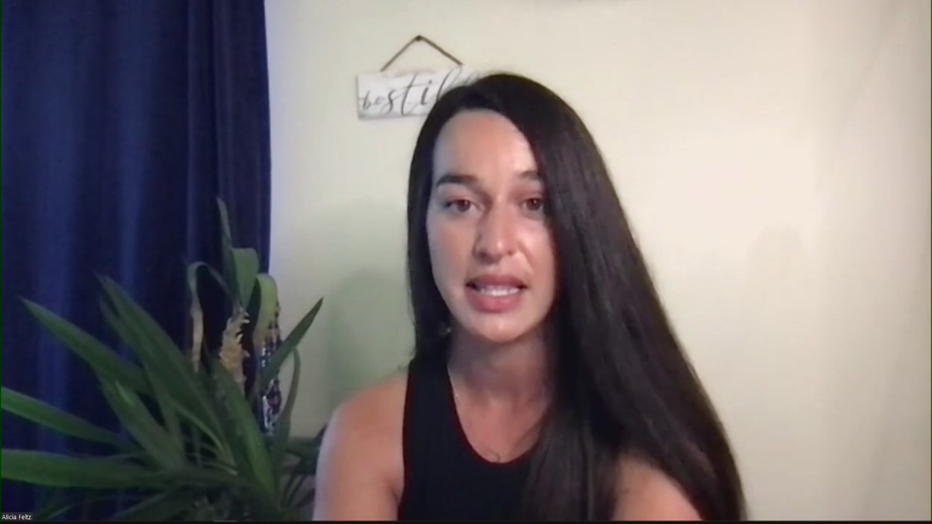