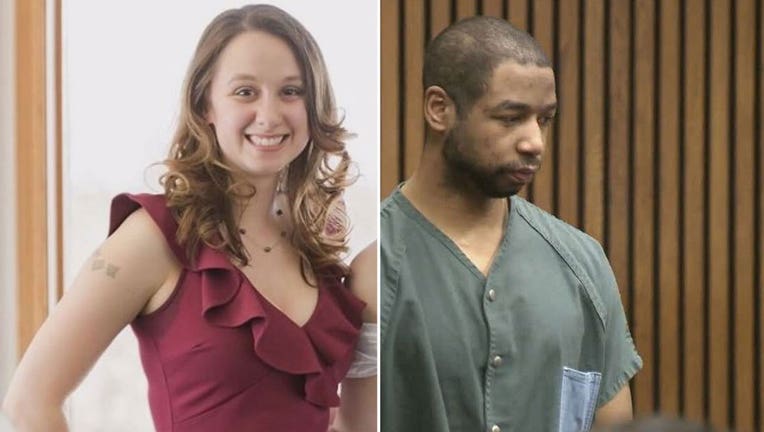 SOUTHFIELD, Mich. (FOX 2) - It's been five-and-a-half years since Danielle Stislicki was last seen by anyone. It's been almost three years since Floyd Galloway Jr., the man believed to have killed her, has been charged with her murder. On Thursday, Galloway's attorneys accused the now retired Farmington Hills Police Chief of committing a crime during the investigation.

According to the Oakland Press, Galloway was given a polygraph test which was shared to former Troy Police Chief Gary Mayer, who then shared the results with former Farmington Hills Police Chief Chuck Nebus.

Galloway's attorney requested an evidentiary hearing to address the allegations and said Mayer broke the law when giving the information to Nebus. The Oakland Press quoted his attorney who called it a violation of due process and a crime.

The information was listed in the file by Nebus as ‘an anonymous tip’, according to the Oakland Press.

The judge said more information is needed before she can move forward with a hearing and gave both sides a week to agree on facts and present witnesses who would need to appear and testify.

Why was Floyd Galloway charged with Danielle Stislicki's murder?

After Nessel took over the case, her office announced Galloway would be charged with Danielle's murder. Over the course of the investigation, we learned several dozen search warrants had been executed at various places connected to Galloway in connection with this case.

In one instance, investigators searched his home three weeks after her disappearance and removed a bed, and even a section of flooring. Authorities have never said if that evidence was related to Stislicki.

Nessel said in March 2019 that the longer that they wait to take action, there's a more of a risk that there will be issues with evidence - memories fade, people move, etc.

"I felt that we had enough evidence to move forward that we did so as quickly as possible," she said.

When is Galloway going to trial?

In September 2019, Galloway was in an Oakland County courtroom for a preliminary hearing that lasted a day-and-a-half.

Fifteen witnesses were called, including Danielle's loved ones and coworkers, and dozens of pieces of evidence were shown.

During the preliminary hearing, prosecutors laid out the framework that Galloway talked to Stislicki repeatedly at work, and even sent her flowers as a secret admirer. Her mother testified that Stislicki did not wish to talk with Galloway.

Several coworkers also testified that they saw Galloway outside their building the day Danielle disappeared. They were familiar with Galloway because he was previously a security employee at the building, before the company terminated the service.

The judge said after listening to all the testimony, he says there is "overwhelming probable cause" that Galloway committed this crime and ordered him to trial on Sept. 10, 2019.

Galloway's trial has been delayed several times in the two-and-a-half years since then. He had been set for trail in March 2022 but it was pushed back to July 11.

It's not known how Thursday's claims by his attorney will delay the trial.