SOUTHFIELD, Mich. (FOX 2) - The Michigan attorney general is taking over the case of Danielle Stislicki and announcing murder charges filed against the prime suspect in her disappearance.

Attorney general Dana Nessel's office is taking over the case and filing murder charges against Floyd Galloway. Galloway was charged Monday but has not yet been arraigned on the charges. You can watch a livestream of his arraignment Wednesday when it begins at 11:30 a.m. on FOX 2 News Now live on our Facebook page here.

"We know that she's no longer with us, however, she is still missing," Ann Stislicki said.

Nessel's said the longer that they way to take action, there's a more of a risk that there will be issues with evidence - memories fade, people move, etc.

"I felt that we had enough evidence to move forward that we did so as quickly as possible," she said.

Stislicki went missing on December 2, 2016. The 28-year-old was last seen that day leaving her job at MetLife in Southfield. Galloway was a former security guard there and has been considered a person of interest in her disappearance.

Galloway is in prison right now for an unrelated case in which he tried to rape a jogger in Livonia a few months before Stislicki disappeared. Over the course of the investigation, we've been told several dozen search warrants had been executed at various places connected to Galloway in connection with this case. In one instance, investigators searched his home three weeks after her disappearance and removed a bed, and even a section of flooring. Authorities have never said if that evidence was related to Stislicki.

Meanwhile, Farmington Hills police wrote #FindDani on squad cars to keep the search alive. Flyers were also posted in dozens of businesses in surrounding cities. In December of 2018, a reward reached $129,000 for information on her whereabouts.

In the two years since she disappeared, Galloway had not been charged in connection to Stislicki's case before now.

Galloway is in prison right now for an unrelated case in which he tried to rape a jogger in Hines Park. The victim told police a man grabbed her, and strangled her as he dragged her down an embankment. Able to fight him off, she then called police.

Galloway took a plea deal in November 2017, pleading guilty to kidnapping, sexual assault and choking. Stislicki's family was at his hearing.

"We came here today, my daughter Holly and I, to represent Danielle. For the opportunity of maybe even a glimpse of seeing Floyd and that him knowing that we're here, and we're going to continue to be here," said her mother, Ann. "I am grateful that he was able to admit what he did, and from there, we'll take it and move it forward for everyone."

Galloway's earliest release date for his punishment in that case is June of 2033.

"We would like the recovery of her remains but I know that Danielle is always in my heart and in my thoughts and in my prayers," said her mother. 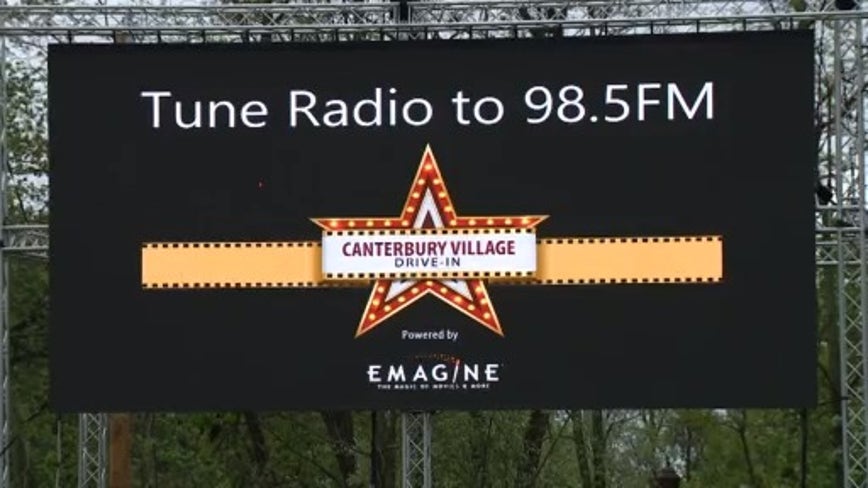