Like playing Russian roulette with your life, is how DEA Special Agent in Charge Kent Kleinschmidt describes it.

DETROIT (FOX 2) - Many use emojis every day, they are cute and unassuming – unless you’re a drug dealer. Authorities say that's when the meaning behind them gets more sinister.

"They are using emojis to say what type of drugs they like buy or the dealers saying this is what what I have to sell," said Kent Kleinschmidt, DEA acting special agent in charge.

The DEA is cracking these codes. Take a look at what they found for a drug dealer – a plug or crown and marijuana, obvious ones like trees but the fire emoji can mean it, too.

A dragon for heroin – then a chocolate bar and school bus for Xanax. 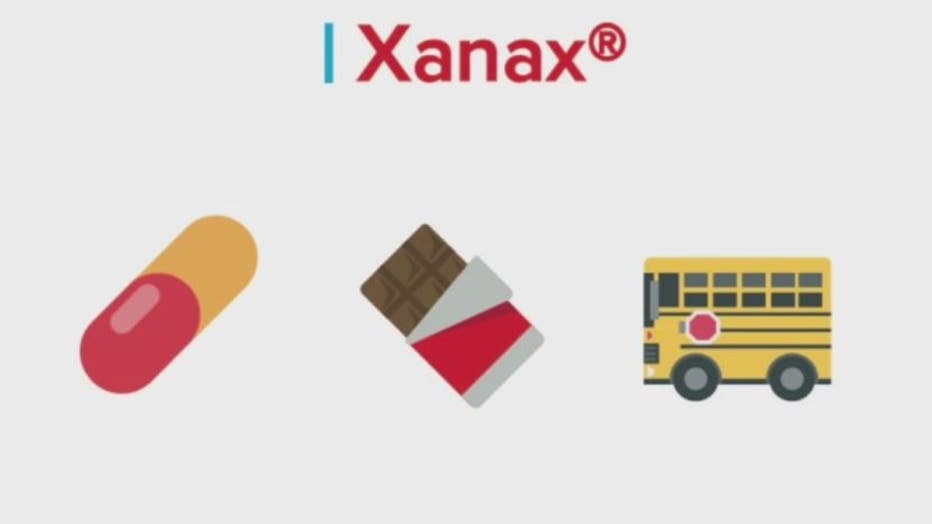 He says buyers and sellers are communicating oftentimes on protected, encrypted messaging apps.

"The biggest issue we have right now is the encrypted apps," Kleinschmidt said. "There is no way for us to even with a court order, get into these applications and hear what people are saying or what they’re typing because they’re so encrypted."

The DEA made record-breaking seizures in 2021 of fentanyl. Right now, about half of the pills out there out on the streets contain a potentially lethal dose. 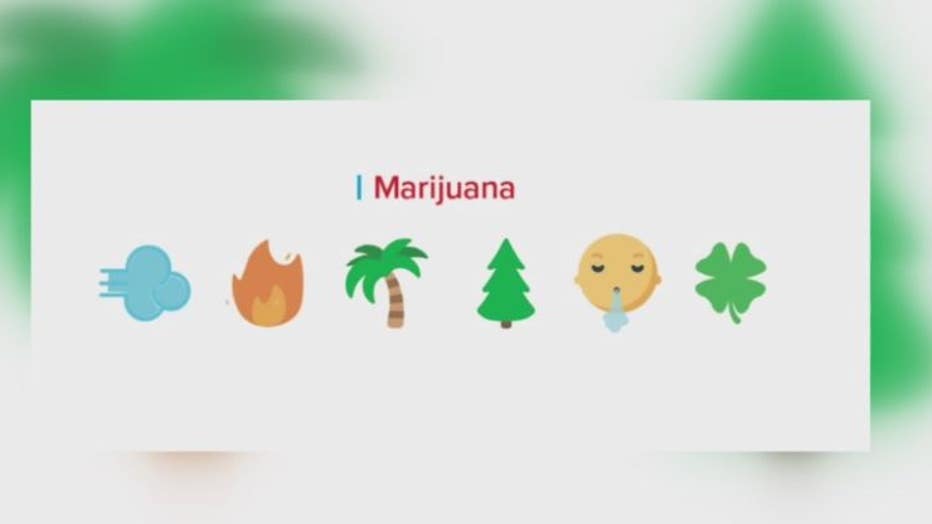 "The market is being flooded with these counterfeit pills and people are taking their life into their own hands when they take them," he said.

Kleinschmidt says, you might think you’re getting an oxycodone pill for example, but instead it’s a fentanyl cocktail, of who-knows-what, from Mexican drug cartels, trafficked 2,000 miles to Metro Detroit.

"They have the same print on them, they are the same color to the naked eye you can’t tell the difference," he said. 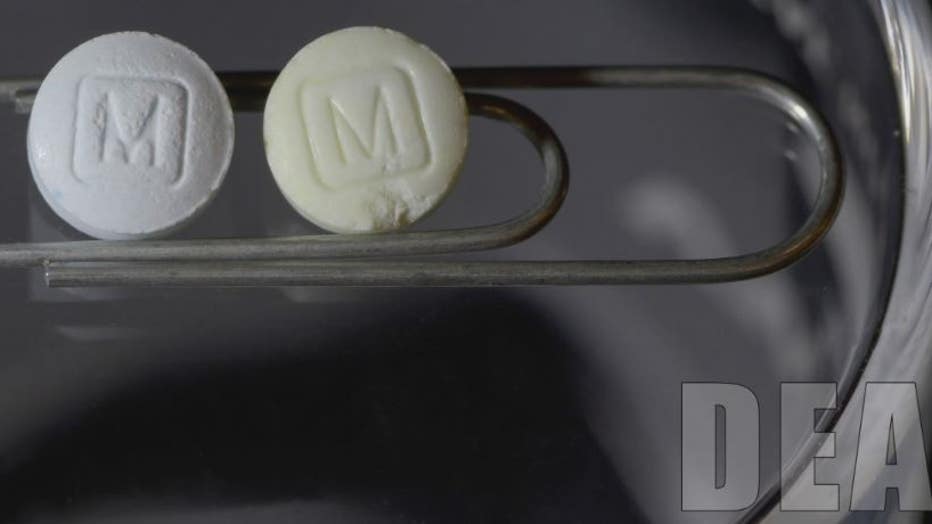 "When you put that into perspective, 2 mg of fentanyl is a lethal dose," he said.

And the cartels only care about one thing – money.

Kleinschmidt says buying pills on the streets right now is like playing Russian roulette with your life.
"These counterfeit pills that we are seeing out of Mexico are manufactured in warehouses, barns and garages things like that," he said. "And the powders are blended together in blenders and are punched out to look like the real thing."