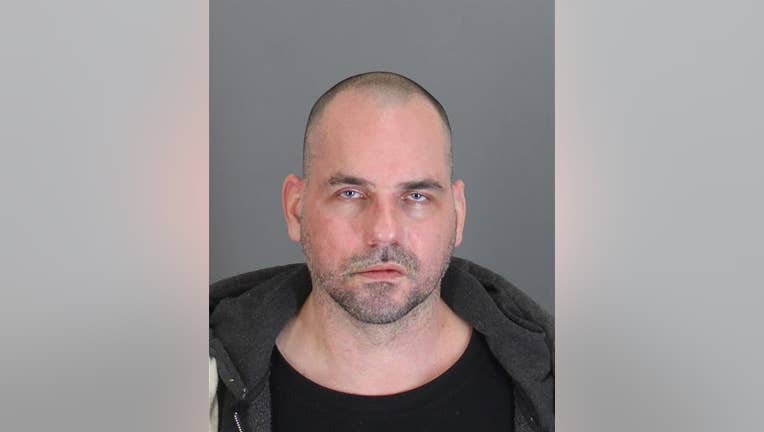 DEARBORN, Mich (FOX 2) - A man is accused of leading Dearborn police on a chase in one of their stolen vehicles before crashing early Friday.

Peter Michael Oleary, 43, of Dearborn Heights, is charged with fleeing and eluding, receiving and concealing stolen property, unlawfully driving away in an automobile, and reckless driving.

Police said they were called to a bar in the 22140 block of Outer Drive in Dearborn just before 2 a.m. for a fight in the parking lot. While officers were investigating, Oleary allegedly stole a patrol vehicle and fled.

Police chased the vehicle. That chase ended with a crash at Beaumont Hospital.

Oleary was given a $100,000 cash/surety bond. He is due back in court for a probable cause conference Aug. 27.

A driver stole a police cruiser in Dearborn and led police on a chase before crashing at Beaumont Hospital.