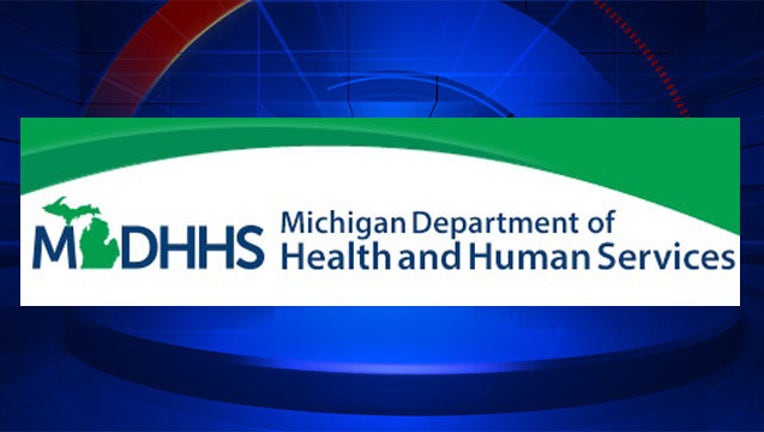 The Michigan Department of Health and Human Services announced Monday that a Michigan resident has been diagnosed with the bubonic plague.

According to a press release, the unidentifed resident returned to Marquette County from Colorado where there was reported plague activity. Health officials say the patient is recovering after receiving appropriate treatment and there is no concern regarding human-to-human transmission.

This is Michigan's first plague diagnosis, and the 14th case reported nationally in 2015.

The plague is a rare, life-threatening, flea-borne illness. It occurs in nature among wild rodents and their fleas in rural and semi-rural areas of the western United States.

"People who are traveling and recreating outdoors in the western U.S. should be aware of the risk for exposure to plague," said Dr. Eden Wells, Chief Medical Executive for MDHHS, in a press release.  "Use insect repellent on your clothing and skin and make sure that any pets that may be along are receiving regular flea treatments."

On average, three human cases are reported annually. The cause for the increase in reported cases in 2015 is unknown.

The plague does not occur naturally in Michigan and this is the first ever reported case of a resident in the state, according to the Department of Health and Human Services.

CLICK HERE to read the press release from MDHHS.