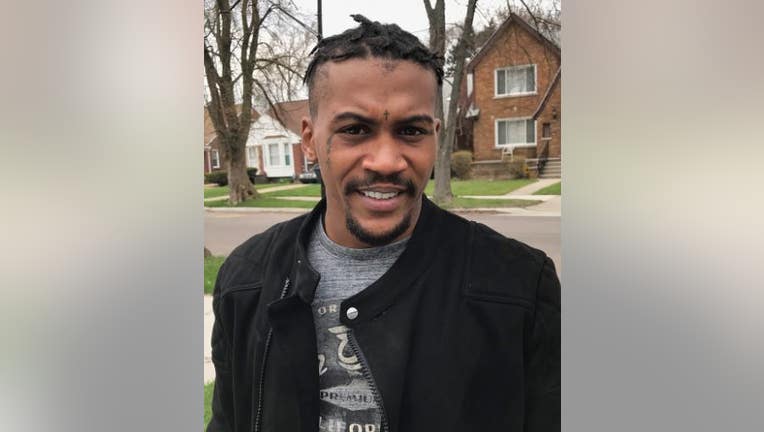 DETROIT (FOX 2) - The brother of Isiah Jones is facing charges after the Detroit boxer was murdered Monday.

Timothy Lyman, 30, is charged with second-degree murder and felony firearm after he allegedly shot 28-year-old Jones.

According to the Wayne County Prosecutor's Office, the brothers were arguing at a home in the 9380 block of Stout around 6:30 p.m. when the argument escalated. Lyman is accused of shooting Jones in the face and fleeing.