Federal prosecutors say that Spivey and a staffer referred to as "Public Official A" accepted more than $35,000 in bribery payments from 2016 until 2020.

Andre Spivey was charged with one count of conspiracy to commit bribery in federal court.

"It's $8,000 over a four-year period, $35,000, a little bit at a time, taken from someone that he thought was a friend but he did nothing in exchange for it - that's important," said Spivey's defense attorney Elliott Hall. "The way the statute is drafted is that he intends to be influenced or he intends to use it as a quid pro quo - never happened.

"It's not like he has a house in the Hamptons or he's got a Mercedes-Benz - that's not what happened in this case."

Spivey entered a plea of not guilty and was released on a $10,000 unsecured bond, like a personal bond.

He had to surrender his passport and was ordered not to have contact with Public Official A. His attorney says he's cooperating - and could eventually enter a guilty plea - or the case could go to a jury. 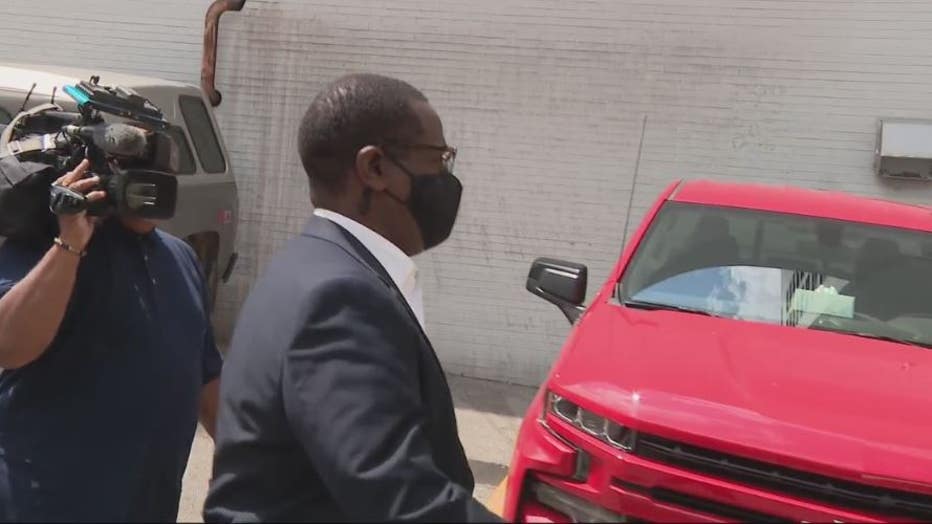 Spivey is no stranger to the spotlight. Over the last decade, former FOX 2 reporter M.L. Elrick reported on Spivey not paying his bills, his taxes - and even turning in fraudulent petitions to get on the ballot. Elrick is now running for Spivey's seat on the city council - but Spivey remains in office.

Hall said he does not expect Spivey to resign from his elected position.

"He's on recess right now - the end of the term is November," Hall said. "And I want him to serve until the end of his term."

Despite these legal troubles, Hall says his client is going to graduate from Wayne State University's law school next May - and he says Spivey fully intends to practice.

"A lot of lawyers have been suspended for a period of time and reinstated so we've got to go through that process - if, in fact, a guilty plea is going to be entered," Hall said. 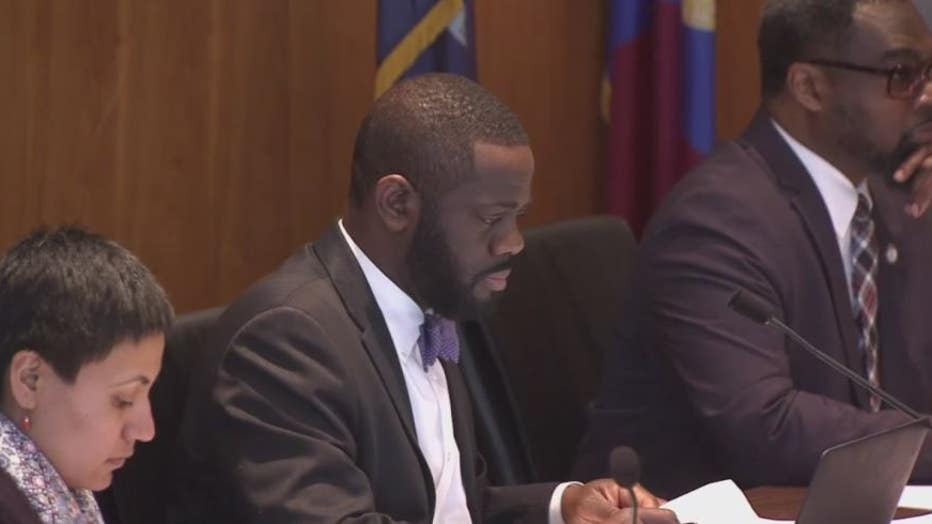 As for what would Spivey say to his constituents - his attorney told us this:

"That he honorably served the citizens of the city of Detroit," Hall said. "And he did not use his office in an unofficial manner because of the receipt of this money - that's what he would say."