DETROIT (FOX 2) - An EMS unit crashed into an SUV, then careened through a wrought iron fence and through a brick wall Sunday night in Detroit.

"When I came outside I saw the black truck right there, SUV right there, and an ambulance right there with just the lights on," said witness Jermaine McCaulley.

An EMS unit crashed into an SUV, then careened through a wrought iron fence and into a building Sunday night in Detroit.

Authorities are investigating the Detroit EMS crash involving a private citizen’s SUV and a Detroit EMS unit taking a patient to the hospital.

It happened on Chalmers and Flanders. The SUV ended up crashing on a curb a block south by Wilfred.

The EMS unit went across the street drove through a wrought iron gate before hitting a brick wall in the Jan Door company’s parking lot.

"I was in the house laying down then I heard like two booms," said McCaulley.

McCauley called 911 upon seeing the aftermath of the crash and one of the paramedics attending to the driver of the SUV. 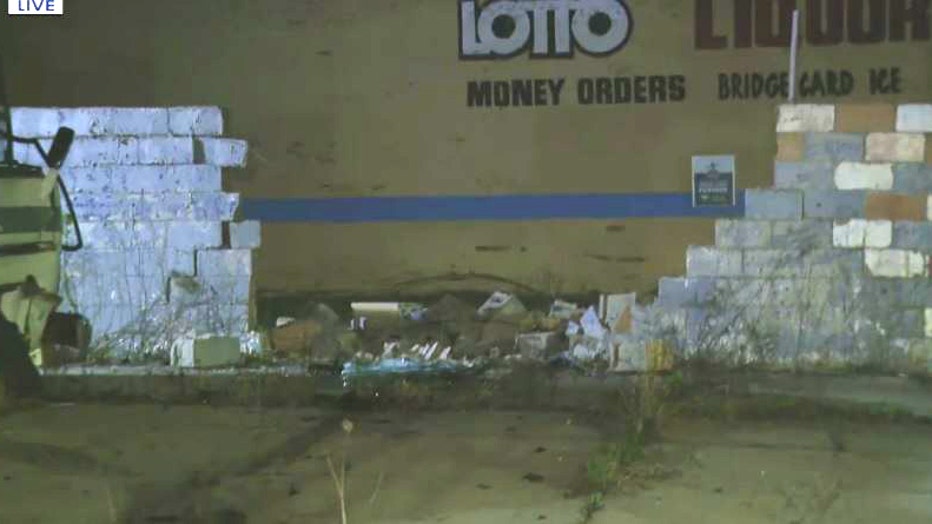 "One of them got out and I think he walked over here to see if the young lady was alright because she got out the car and walked over to this fire hydrant and was laying in the grass," he said.

The Detroit Fire Department says the EMS unit was on a Code Two-run, meaning it was not an emergency and the driver stops at every light and intersection.

Everyone involved in the crash-including the patient in the EMS unit-suffered minor injures. 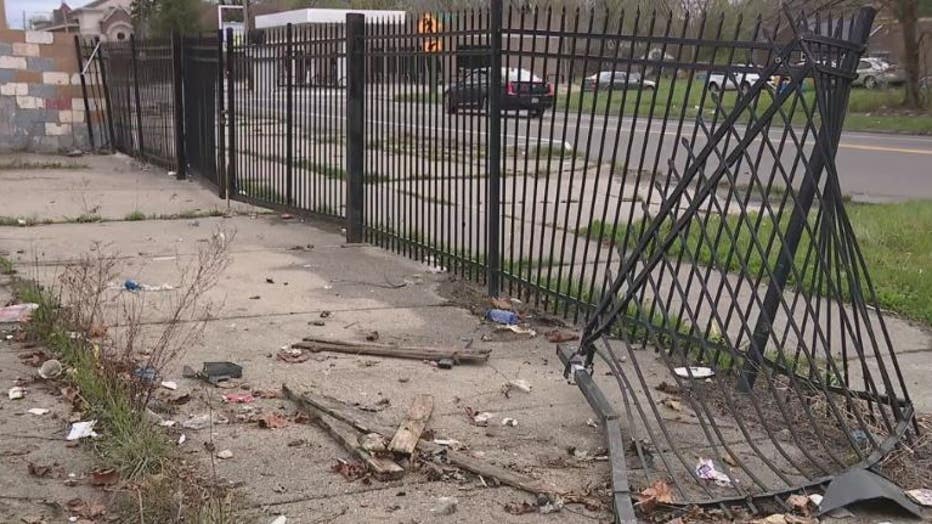 Two weeks ago a Detroit Fire engine collided with an SUV at a gas station. The fire engine struck a gas pump and another vehicle. Thankfully no one involved was seriously hurt and neither accident was as bad as it could have been.

"Like I said, it looks a lot worse than it really was," McCaulley said. "I thought it was bad." 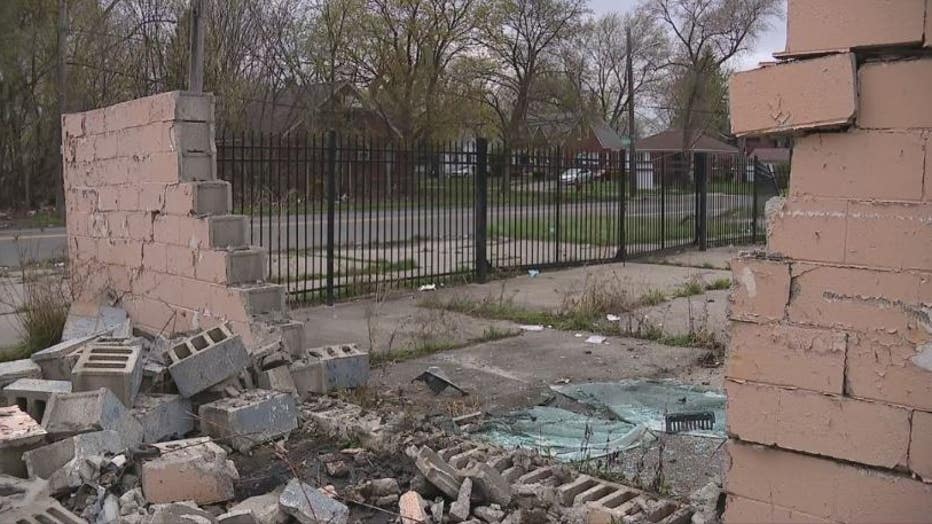