DETROIT (FOX 2) - A Detroit family is hoping to be reunited with a loved one's ashes after they were stolen in an urn from their home.

The urn was stolen days before Christmas from their apartment on Detroit's east side. It's still unclear how the person made it inside, but the family tells us the thief skipped over several electronics and chose to take their precious item instead.

Urn stolen from Detroit family in east side apartment

A Detroit family is pleading for the return of an urn that was somehow stolen from their apartment on Detroit's east side.

"The urn looked like a jewelry box and someone may have thought there might be some valuables there," Harold Sullivan told us.

He's the stepfather to Shari, who passed away in 2014 from cancer. Shari's mother, who is a nurse, helped care for Shari and at times her brother Prince, who has cerebral palsy.

"It just tore her heart," Prince said of when he had to tell their mother the news of the urn being stolen.

Not only is the family hoping to get the urn back, but they're also hoping it wasn't damaged. 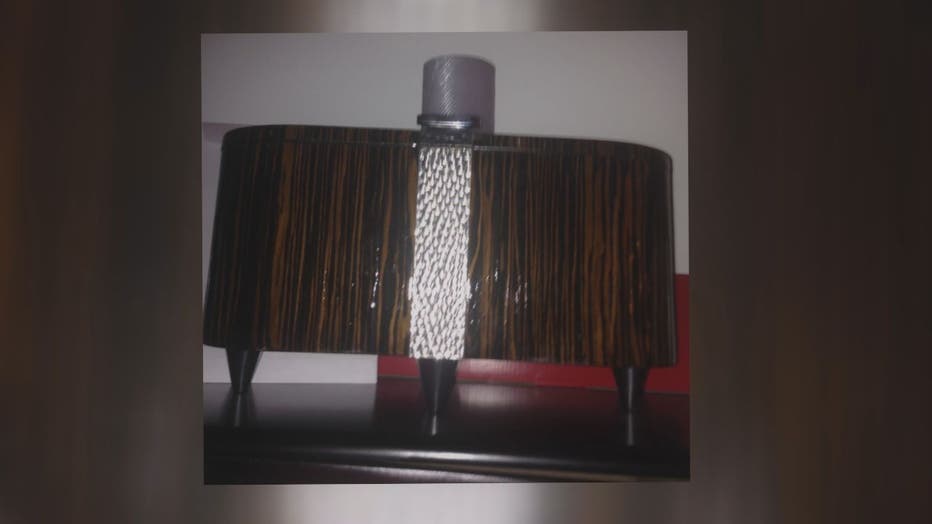 "The urn was locked, so if they had to damage it to try to open it to see if there was something in there, only to find that there were cremains when they open it and, you know, [thinking], 'We don't need that; we'll just throw it away,' that's what really hurts," Sullivan said.

The family also hopes the person was caught on surveillance. They're also using social media in hopes of getting answers.

All the family really wants is for the urn to be returned. They're offering a $250 reward with no questions asked.