DETROIT (FOX 2) - A Detroit father has been charged with involuntary manslaughter and child abuse for the January shooting death of his 5-year-old son after the young boy's 18-month-old nephew found and fired a loaded gun.

Colby Hardy, 27, was charged in the fatal shooting death of his 5-year-old in January. According to police, around 9:30 on Jan. 30, police were called to the shooting on Sturtevant Street in Detroit near La Salle Blvd.

Medics rushed the young boy to the hospital but he was pronounced dead.

According to the Wayne County Prosecutor's Office, the 18-month-old nephew of Hardy found his loaded and unsecured handgun in the home and fired it, hitting the 5-year-old boy in the face.

Hardy was detained for questioning that day by Detroit Police.

Hardy was arraigned Monday and given a $10,000 personal bond and was ordered to have no weapons and wear a GPS tether. He's due back in court on Sept. 28. 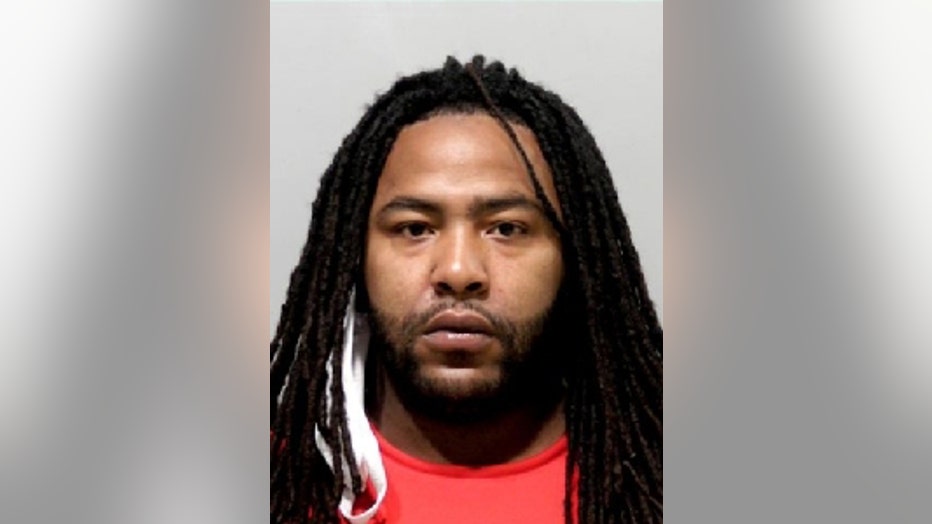 Colby Hardy, 27, has been charged with his 5-year-old son's death after his young son was killed by an 18-month-old cousin who found the man's loaded gun and shot him in the face.