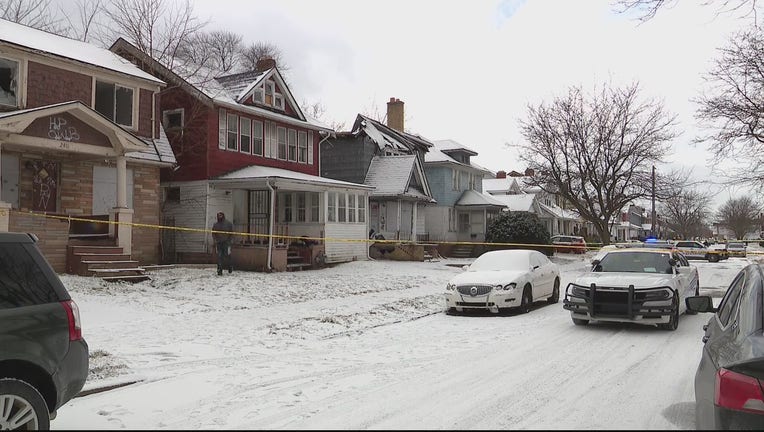 Detroit Police said a 5-year-old has died after an 18-month-old was playing with a gun and it discharged, hitting the other child in the neck.

DETROIT - Detroit police say a 5-year-old has died after a gun that an 18-month-old was playing with accidentally discharged, hitting the child in the neck.

Tiffany Stewart, a commander with the Detroit Police Department's 10th precinct called the death "avoidable" and due to a "lack of gun safety."

"Bright early, a baby is shot and killed and it was avoidable," said Stewart.

Detroit police have also detained the father for questioning as they investigate.

Stewart said a 9-11 call came from the house shortly after the gun went off. When they responded, police provided medical attention to the child who later died from their injuries.

Detroit police have recovered the firearm, identified it as a Glock.

"This is why we emphasize gun safety with gun locks and lockboxes," said Stewart.

Another 1-year-old was in the house, as well as a grandmother.