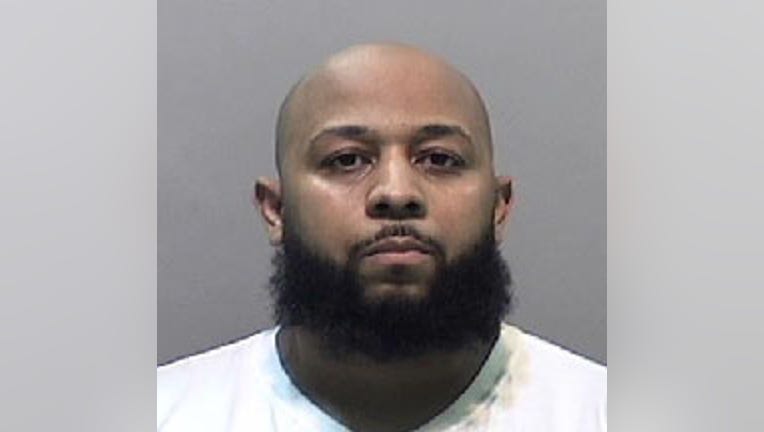 DETROIT (FOX 2) - A 37-year-old Detroit man is facing charges after authorities say he shot and killed his cousin during an argument outside a funeral home on Detroit's east side.

Prosecutors say police were called to the area for shots fired, and when they got there they saw a man had been shot.

Police say the victim was a 58-year-old cousin. Authorities have not yet given the name of the victim.

Police at the scene Monday told FOX 2 an argument happened before the shooting. Other details have not yet been given.

An unrelated funeral was happening inside when the shooting happened. Nobody else was hurt.