DETROIT (FOX 2) - The city of Detroit is once again trying to make getting protected against COVID-19 more convenient and comfortable. As a result, more opportunities will soon be arriving a little closer to you.

"There are more cases, more people in the hospital, more people dying, and we need to do our part to get people vaccinated," said Denise Fair, Detroit's chief public health officer.

The city of Detroit is once again trying to make getting protected against COVID-19 more convenient and comfortable. As a result, more opportunities will soon be coming a little closer to you.

Right now Detroit is preparing for what's being called "Neighborhood Vaccine Week" from April 12 to the 16th.

Mayor Mike Duggan spoke about it Monday along with Fair.

"We know Black and brown communities are two to three times more likely to get Covid and to die from it," Fair said. "We know that. Really, the ball is in our court, we need to get vaccinated to keep ourselves safe."

There are eight locations in Detroit's seven City Council districts that will open up at various times next week, beginning with Henry Ford and Western high schools on Monday. 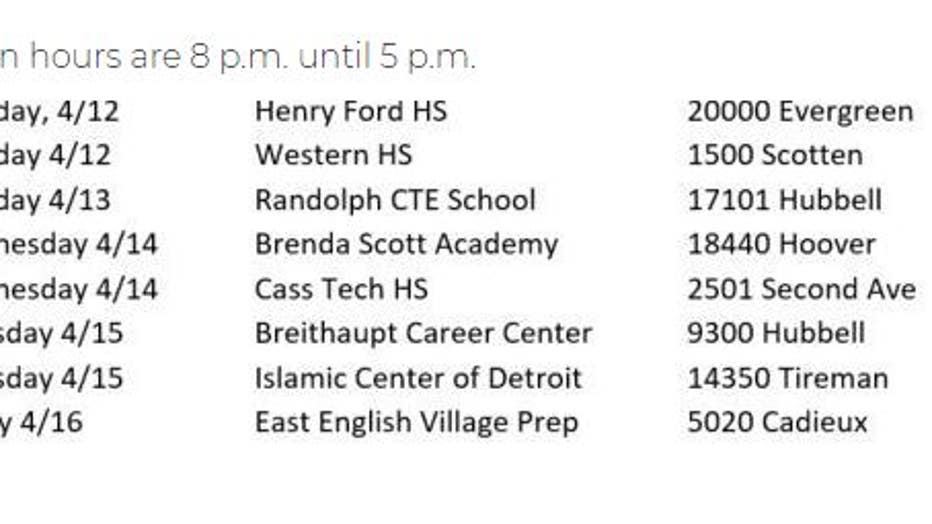 All of them will be administering the one-shot Johnson & Johnson vaccine in hopes of raising vaccination rates and reducing infections. And it comes at the moment when infections are the greatest among those 20 to 40 years old.

"With Pfizer you have to take two doses as well as with Moderna," Fair said. "Johnson & Johnson is one shot. I think it is great for those who might be afraid of needles and can only bear it one time. But again, it doesn't matter which you choose - they are all safe and highly effective." 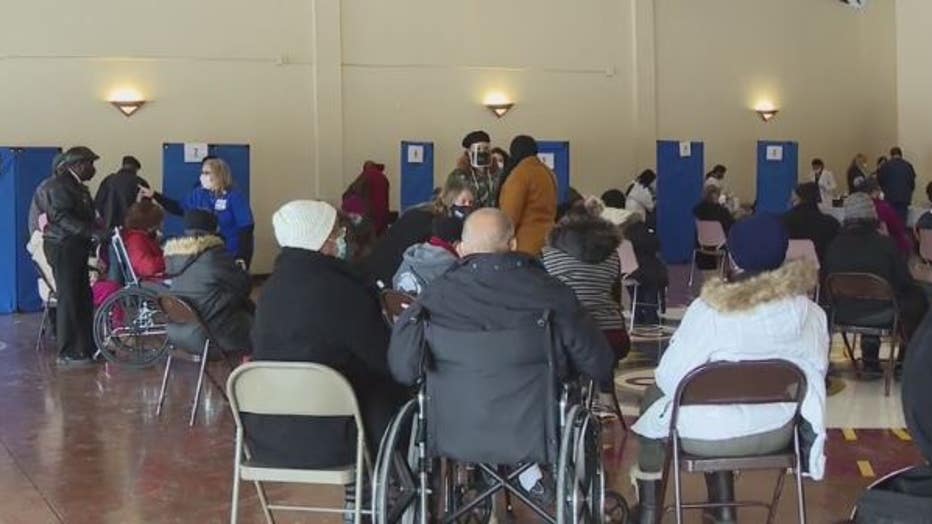 Doses will be given at Brenda Scott Academy on Wednesday, as well as the Islamic Center of Detroit and East English Village Prep later in the week.

You can also get them at the TCF Center, Northwest Activities Center, and through the community Saturday program.

City leaders know making vaccinations accessible and equitable is key to combatting Covid - and getting our current surge to subside.

"It's not a sprint, it's a marathon," she said. "We are right around 22 percent of all Detroiters getting vaccinated. We have a long way to go before we get to that community immunity, but it starts with that one phone call." 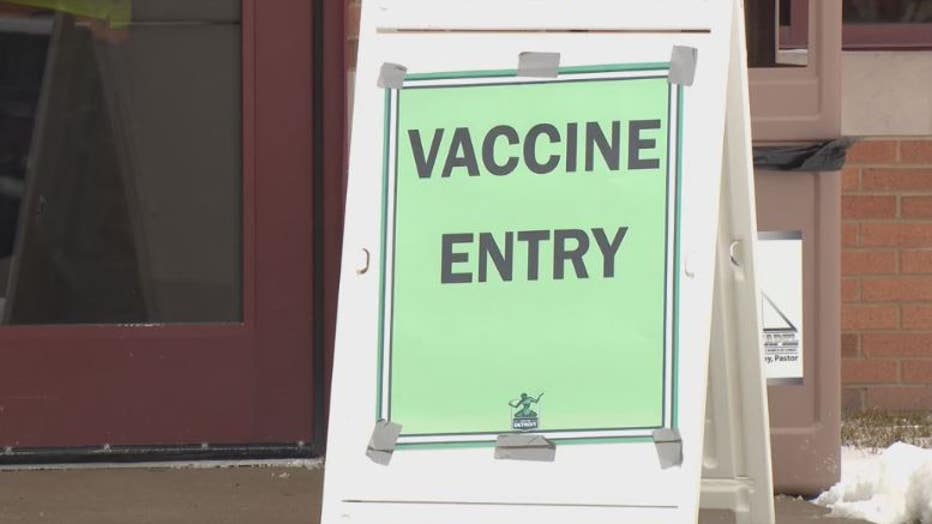 The number to call to make an appointment is 313-230-0505. There are eight different locations connected to the neighborhood vaccine week effort that will run from April 12 to the 16th.