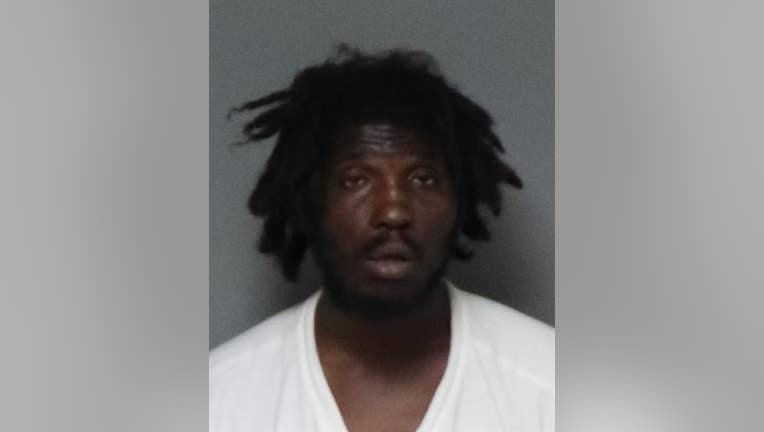 Police allege Bell loitered around the convenience store at 9 Mile and Pinecrest for about 30 minutes before he tried to sexually assault the clerk around 5 a.m. Police said the clerk resisted and Bell ran away. He was found at a bus stop at McNichols and Livernois around 2:30 p.m. Tuesday.