DETROIT (FOX 2) - Detroit Police said a man wanted for shooting and killing his sister Tuesday afternoon has been arrested in Tennessee, more than 500 miles away.

Police say Nashwan Ali, 36, shot and killed his own sister around 2 p.m. on Tuesday inside a home on Bloom Street on Detroit's east side and a manhunt was launched for the man.

According to FOX 2 sources, Ali shot his sister in the head in a doorway of the family home and then left before police arrived.

Detroit Police said that Ali had been kicked out of the home earlier in the day only to come back and shoot the victim. 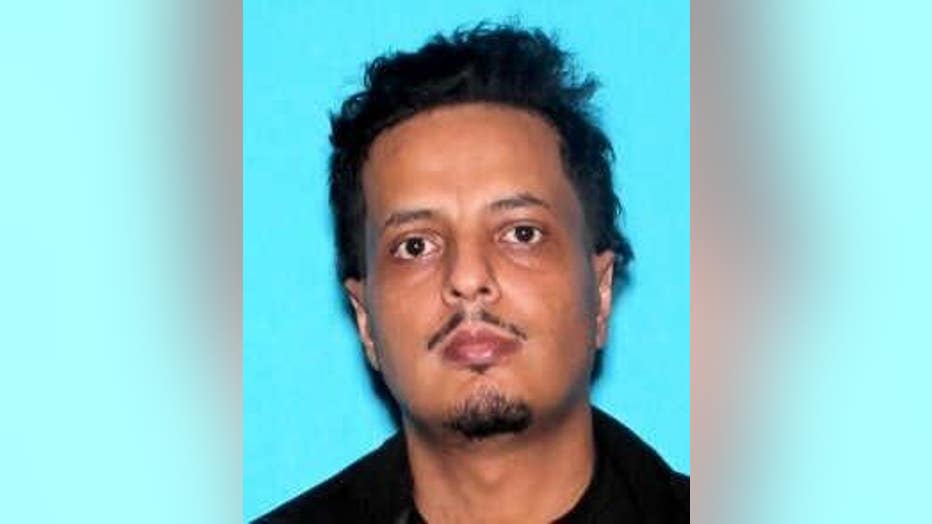 Nashwan Ali, 36, is wanted for a murder on the city's east side. Police sources say he shot and killed his sister on Tuesday.

No other details about Ali or the murder were released.