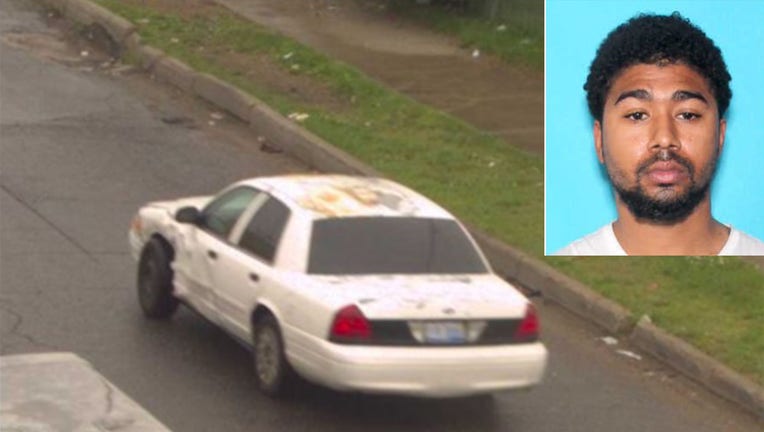 Detroit police are searching for Jesus Shannon, who allegedly shot his cousin dead.

DETROIT (FOX 2) - Police are asking the public for help finding a homicide suspect in Detroit.

Detroit police are searching for Jesus Shannon, a 29-year-old who allegedly shot and killed his cousin following a fight.

The fatal shooting happened around 2 p.m. on June 30 in the 15800 block of Fairfield, which is near the Lodge Freeway and Highland Park.

A release from police states Shannon shot his 23-year-old male cousin during a verbal altercation.

Shannon then fled in a white Crown Victoria.

READ NEXT: Detroit police find body of man in trunk of car during traffic stop; 2 in custody