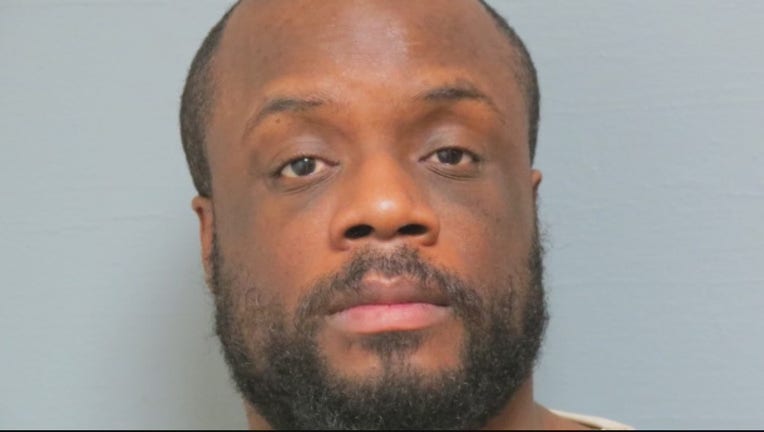 DETROIT (FOX 2) - A Detroit man who was held initially on a $50,000 or 10% bond after police said he set his pregnant girlfriend on fire during in argument is now being held on a $750,000 cash bond for the charges as they were reissued after he was released from custody last week.

Devonne Marsh is accused of dousing his girlfriend, who was pregnant with twins, with lighter fluid and then setting the woman on fire inside their home on Jan. 14. When he was arrested, he was ordered held on a $50,000 bond with 10%. That means he was able to get bailed out of jail for the assault with intent charges for as low a $5,000.

Last week, he was released from the Wayne County Jail but never left custody because Macomb County picked him up for an unrelated warrant.

On Monday, he appeared in Wayne County court virtually while still being held in the Macomb County Jail as the charges had been reissued and he was ordered held on a $750,000 bond, no 10%.

Devonne Marsh recharged, held on higher bond on accusations he set his pregnant girlfriend on fire

A Detroit man is now being held on a $750,000 bond after being re-charged with dousing his girlfriend with lighter fluid and setting her on fire.

The judge, however, didn't agree with the defense and ordered Marsh held on a $750,000 bond.

The Wayne County Prosecutor will try to get a judge to icnrease the bond for a man who was charged with setting his girlfriend, 6 months pregnant with twins, on fire during an arugment last week.