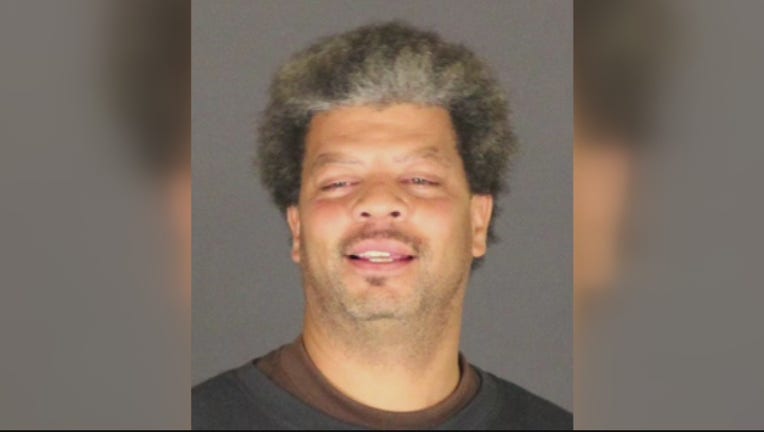 Reginald Grasty of Detroit is the suspect in the murder.

PORT HURON, Mich. - A man convicted of killing another man whose dismembered body was found on a former Navy training vessel in Port Huron will spend the rest of his life in prison.

Reginald Grasty appeared Monday at his sentencing hearing in St. Clair County Circuit Court, the Times Herald of Port Huron reported, where he was sentenced to life in prison without the possibility of parole for the 2020 murder of William Orlow.

A jury found Grasty guilty of first-degree murder in the murder of the 44-year-old aboard the retired Navy ship Grayfox, about 68 miles northeast of Detroit.

A Grayfox Association official has said Grasty and Orlow lived on the ship for about two weeks in October 2019 as part of a program the Grayfox once provided which allowed those going through tough times to work on the ship and learn job skills.

The official said Orlow was asked to leave the ship after he violated ship rules by drinking.

On June 23, 2020, Orlow was found mutilated on the ship while it was docked along the Saint Clair River. The Navy vessel was decommissioned and has been used for training sea cadets.