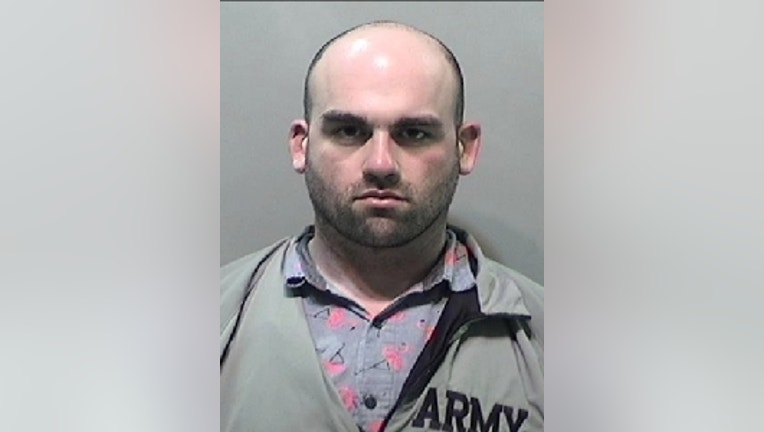 Officials said Robert Sinclair Tesh, 34,  entered a plea of guilty but mentally ill. He will be sentenced to five years of probation in October.

On April 14, 2020, Tesh communicated through a social media messenger with an acquaintance making credible threats to kill Whitmer and Nessel, officials said. Later that day, he was arrested at his Detroit home.

Tesh received a $50,000 cash/surety bond with a GPS tether on April 22, 2020, and posted bond a week later. He was on a GPS tether and under house arrest except to go to work. He has been on bond without incident since April 2020, officials said.  The tether requirement was lifted by a judge Tuesday because he will not be incarcerated as part of the plea.

On May 15, 2020, he was charged with false report of a threat of terrorism. That charge carries a maximum penalty of 20 years in prison.

"The facts in this case were very disturbing. We understand that these times can be stressful and upsetting for many people. But we will not and cannot tolerate threats like these against public officials who are carrying out their duties as efficiently as they can," said Wayne County Prosecutor Kym Worthy. "You can disagree with their positions or their methodology, but you absolutely cannot act as this defendant acted or you will be charged criminally."

In addition to five years of probation, Tesh's sentence includes other requirements: