DETROIT (FOX 2) - Early Tuesday morning, the Detroit News dropped an explosive report that said federal investigators had linked Detroit Mayor Mike Duggan to the outing of an informant during a lengthy investigation in bribery, fraud, and extortion at city hall. Not long after, Duggan said the report was ‘just plain false’ and plans a noon press conference from Mackinac Island.

The Detroit News published the report at midnight on Tuesday, the first day of the Mackinac Policy Conference on Mackinac Island.

In the report, the newspaper said Duggan was ‘maneuvering’ behind the scenes of the investigation and shared the informant's identity with multiple people. The Detroit News cited four anonymous sources and said the informant was a towing contractor in Metro Detroit who was wearing hidden recording equipment for the FBI for the investigation into former councilman Andre Spivey and others accepting bribes.

Spivey was eventually sentenced to two years in prison after pleading guilty to bribery after he admitted to accepting more than $35,000 in bribes in exchange for towing contracts.

In response to the Detroit News article, Duggan issued a statement and said the claims were misleading and false.

"I did not and would not ever disclose the identity of a person I knew to be a confidential source in an investigation. Any suggestion that I did is just plain false. Neither Spivey nor anyone in the federal government ever told me the tower who paid Spivey was a confidential source," he said.

Duggan said he's complied with any request for confidentiality in the process and, during a noon press conference from Mackinac Island, where he explained that Spivey had reached out to him in June of 2021 shortly before he was indicted where he admitted that he had borrowed money from a towing company.

This towing company had previously been identified by the city as a dishonest towing company. Duggan explained that there were typically 20 different tow companies who did work for the city starting in 2011 and a large amount of them were dishonest and finding ways around the city's permit rotation system.

That company, he said, was the confidential source but he said he didn't it at the time.

"Nobody from any federal agency ever suggested to me that this tower had become a confidential source, or I would have honored that," Duggan said. "I never knew the source was confidential, I was told by council member and I acted on it promptly"

The mayor said he believed he was doing what was best for the city in getting rid of what he called ‘no bid towers’.

"None of us thought the name of a dishonest tower was confidential. At no point did we ever disclose it to the public," he said.

Duggan said that he's not necessarily angry about the report, which he said indicated that only the FBI was conducting the investigation, but said it's the city who is really suffering.

"I feel bad for the people of this city because I thought the story was misleading. I don't know what else to do except explain what happened," Duggan said. 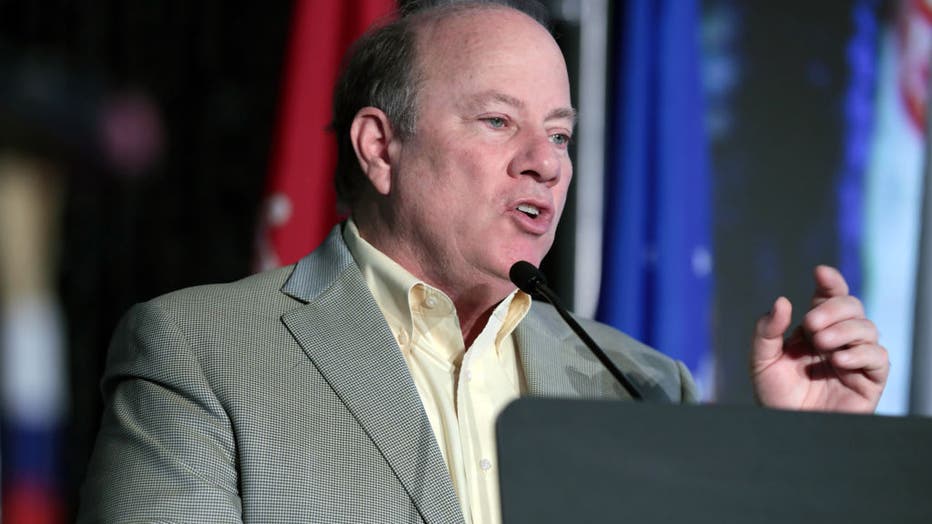