Three weeks since Darcel Ward was last seen by her family, they're still trying to figure out where she went - and why.

DETROIT (FOX 2) - For almost a month, the family of Darcel Ward and Detroit Police has been searching for the mother of five and grandmother but with no results. Now they're asking for help from the public.

Three weeks ago, Ward was last seen on the city's east side when she was on surveillance video. But since then, there have been no traces of her.

Her daughter, Latrisha Ward, bears a striking resemblance to Darcel. On Saturday, she's organizing a citizen's search for her mother near the city's 10th precinct.

"I just want her to come home - good or bad," Latrisha said. "Everybody calls me her mini her. We've always been (close) like this (crosses fingers)."

On the city's east side, Detroit Police Commander Tiffany Stewart said they investigated a person of interest - one of her ex-boyfriends.

"We have checked that person's house and did not find any type of suspicious evidence," Stewart said.

Family members are still convinced that her most recent ex-boyfriend has something to do with her disappearance. They said he was released on a tether for shooting up a house just two weeks before Darcel went missing.

"She matters to us, like, really matters and I really wish whoever took her would let her go or give us a sign to where she is so we can properly put her away," Latrisha said.

She said this is not typical for her mom to be so out of touch and is fearing the worst.

"No phone, no car, no work. She hasn’t used that Bridge card, she's been paid for her job where she works and hasn’t touched a dollar," Latrisha said. "Sometimes I feel like I’m not even living. I feel like I’m floating because we have had a hard life and came a long way and all we've ever had is each other. 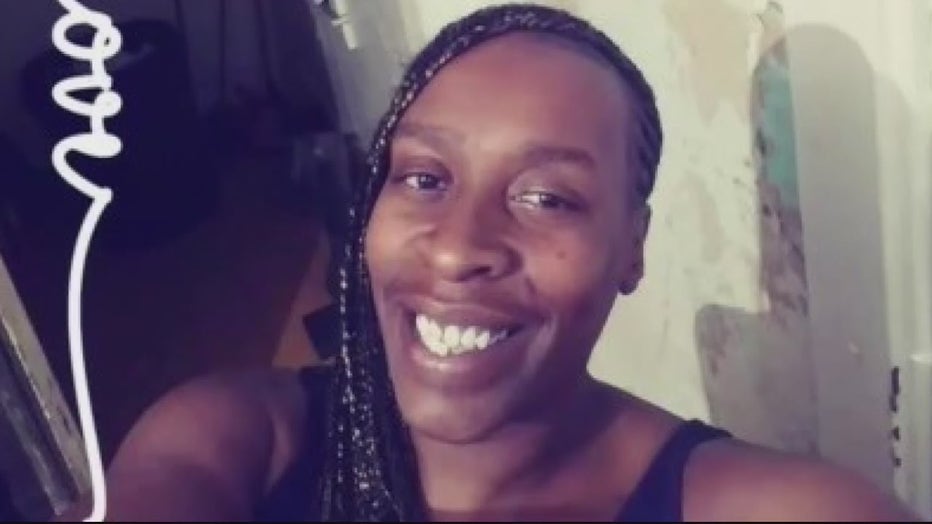 Darcel Ward has been missing from Detroit's east side for three weeks and family members fear the worst.