Mother accused of trying to hide evidence after toddler shoots self

A Detroit woman is accused of trying to clean up the scene after her 4-year-old daughter accidentally shot herself with a gun she found unsecured in an apartment.

DETROIT (FOX 2) - Authorities allege that a woman was trying to clean up an accidental shooting scene when one of her children told Detroit police what happened.

Police were called to Harris Park on Tuesday on reports that a child had been shot, but no witnesses or evidence was found. The investigation then shifted to an apartment complex in the 1900 block of Chene.

Police said that a 4-year-old girl had gotten ahold of an unsecured gun inside an apartment and accidentally shot herself in the hip. The girl's mother, 21-year-old Shamira Houston, is accused of trying to get rid of the gun and clean up the scene. However, another child allegedly told police what happened. 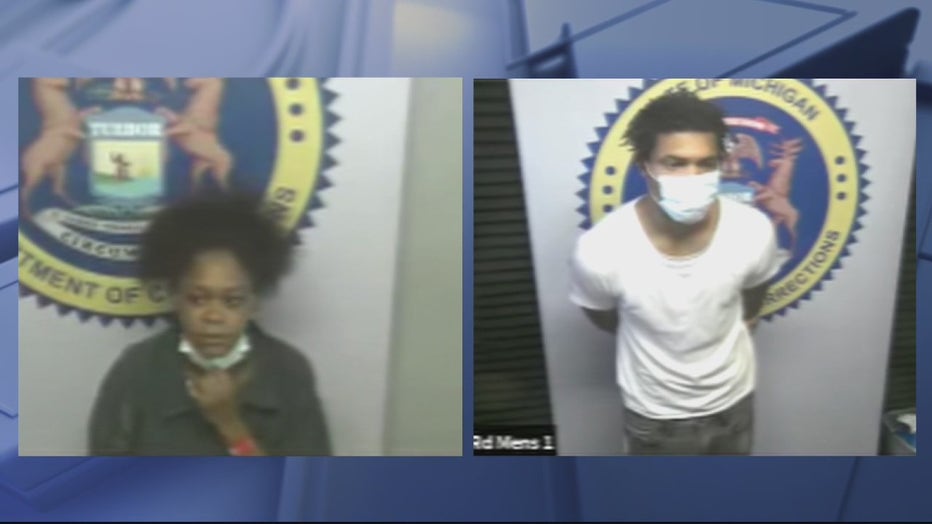 Police said they are still trying to determine if either of the parents were home at the time of the shooting.

The girl is still at Children's Hospital and is expected to recover. Police said the parents' other children, including a baby that was born three weeks ago, are staying with relatives.

White said gun owners can get a free lock for their weapon at any Detroit police precinct.

"I'll deliver it, I'll drop the gun lock off at your house. Just call the precinct and say, ‘I need a gun lock, I don't have a ride. We'll get it to you,’" he said.