DETROIT (FOX 2) - A Detroit pastor is matching the reward offered by a rapper to find the killer of a woman and a 6-year-old boy.

"We're living in a day where evil is becoming normal and I can't say that I'm a man of God in a city where evil is normal - and I ain't done nothing about it," said Pastor Welton Smith.

Pastor Smith of New Life Family Church in Detroit is doubling the pot for information leading to the arrest and conviction of whoever's responsible for the killing of six-year-old Tai'rez Moore.

Smith of New Life Family Church in Detroit is doubling the pot to $12,000 for information leading to the arrest and conviction of whoever's responsible for the killing of 6-year-old Tai'rez Moore.

"I don't think you can hear this story and have a heart - and the story itself - not break it," he said.

His broken heart was stirred after learning that Detroit rapper Trick Trick is putting up cold hard cash to find the boy's killer.

"I've got $6,000 for whoever got the information leading to the arrest and conviction of the (expletive) that killed that baby," Trick Trick said in a social media video. 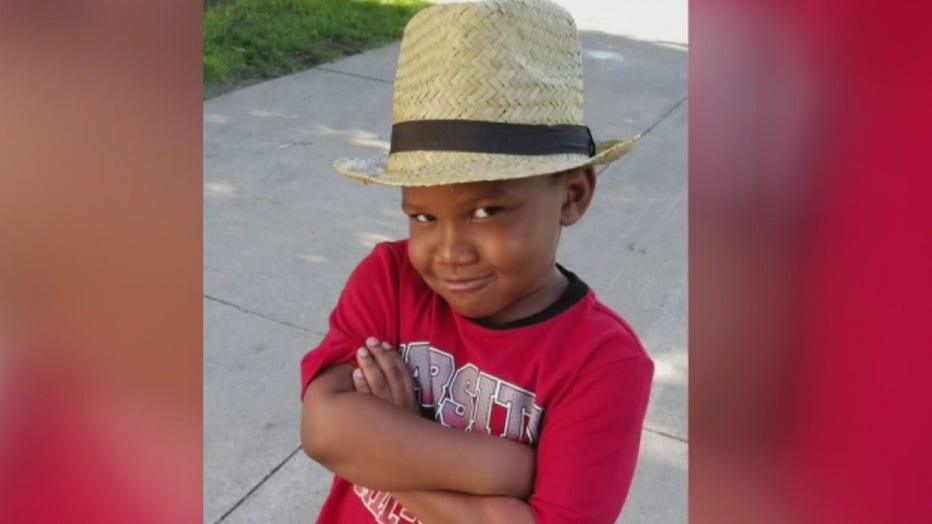 "Shout out to Trick Trick for leading the way, taking initiative. and it provoked me to do something," Smith said. "Not only this beautiful six-year-old baby but Isis Rimson just another beautiful life gone."

Rimson was engaged to the boy's father, Tukoyo Moore, whose body was discovered inside a torched car on Detroit's east side. 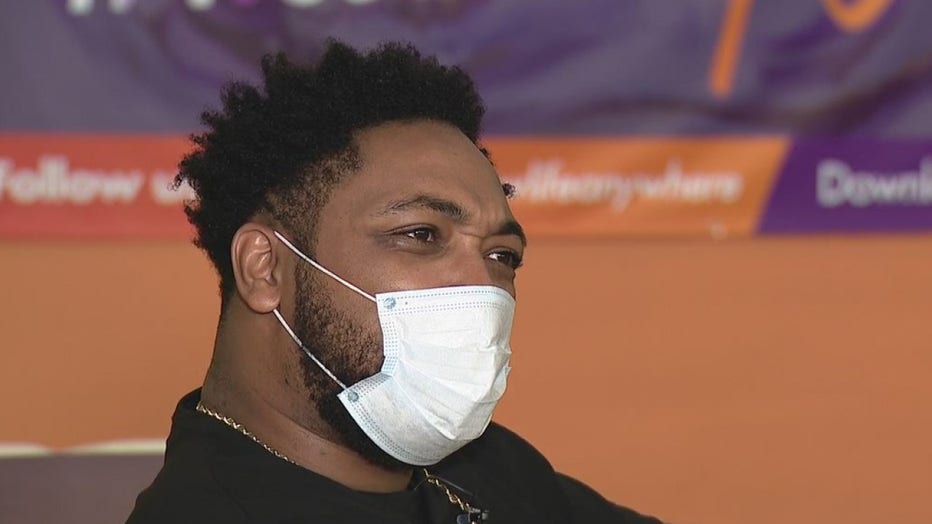 Smith is hoping the outrage over the murders leads to lasting change. He's urging other local pastors and leaders to donate to the reward fund and commit to doing so in other instances of senseless violence. He says it's all about building community.

"You know the police department is working hard and tirelessly but they can't do it alone," he said. "Trick Trick made a big sacrifice but can't do it alone. Pastor Welton made a sacrifice but he can't do it alone. We have been saying this since we were kids, it takes a village to keep some things that I think, in this season, it is a great opportunity for our people to bring the neighbor back to the hood - and put some gates around this community."

To donate to the reward fund you may contact James A. Williams of Project Good Samaritan, the faith-based program of Crime Stoppers of Michigan, at 313-922-5000 ext. 120 or james@michiganalliance.org.

Detroit Councilwoman Mary Sheffield is organizing a prayer vigil in honor of Tai'rez smith Friday. It will take place at the Erma Henderson Park in Detroit at 6 p.m.