Detroit Police say boy was decomposing when found in freezer

A 3-year-old boy was found decomposing in a freezer in Detroit, police say, and the child's mother is in custody.

DETROIT (FOX 2) - Calling the discovery of a 3-year-old boy's body in a freezer a ‘very tragic case’, Detroit Police Chief James White said the young boy had been decomposing when he was found and credited the first officers to respond for following their instinct.

White held a press conference Friday morning, 10 hours after the gruesome discovery was made at a home on Monte Vista, near I-96 and Grand River on Detroit's west side. He was joined by Detroit Police Captain Kimberly Blackwell and other leaders in the community.

Not wanting to jeopardize the prosecutor's case, White said he could not go into great detail about what happened. However, he did credit the first two officers to arrive at the home for following their instinct.

"The discovery would not be possible without the officers' intuition. They recognized there was something not right in the way the occupant was communicating with them," White said.

After talking with people at the home, White said they tried to turn the officers away. However, they followed their instinct and called in a supervisor and Child Protective Services (CPS).

In the basement of the home, inside a freezer, White said the boy's body was found decomposing.

Blackwell said they were not sure how long the child had been missing, how the child died, or when.

"We don't know how long the child had been missing. Neighbors had speculated that they hadn't seen the child," Blackwell said.

Neighbors close to the family told FOX 2 that the child hadn't been seen since at least March.

The mother of the child, who was not identified, is the 30-year-old woman who was arrested, police confirmed. 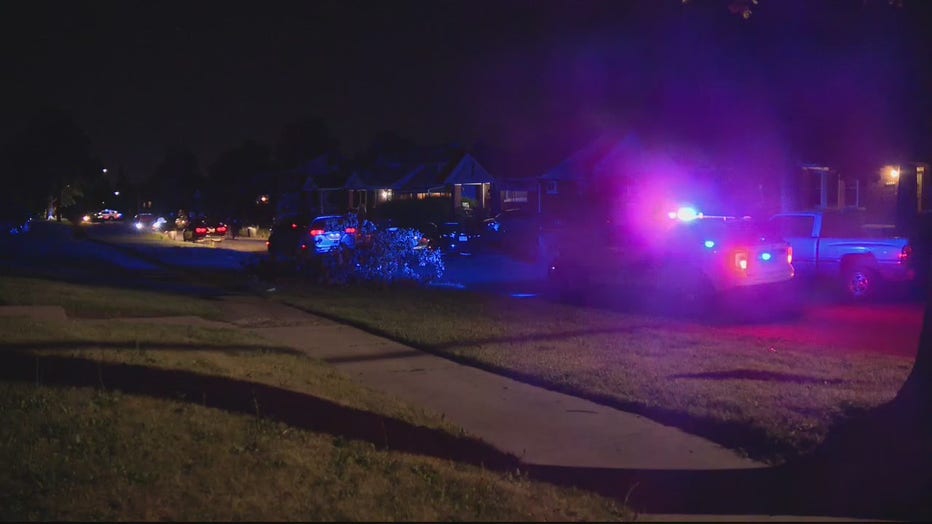 There were other children inside the home and White said it's unimaginable what they must have been through.

Blackwell said that the children are going to be interviewed and placed in care.

White said the house was in ‘poor condition’ and there was a lot of concern about the other children inside the home due to the conditions.

White would not comment on the state of mind that the mother was in, saying he didn't want to jeopardize the investigation.

It's still not known if the mother lived in the home alone with the five kids or if there was another adult who lived there.