Detroit Police said they're investigating after two men were shot in the parking lot of Basement Burger Bar in Greektown.

According to police, the shooting happened a little before midnight in the parking of the restaurant which sits at the corner of Brush and Gratiot in Detroit's Greektown area.

READ NEXT: 'Armed and dangerous' suspect wanted in murder of Dearborn Hts man

A FOX 2 News crew spotted roughly 24 evidence markers in the area as police investigated overnight. Detroit Police said the two men are not being cooperative and are still investigating.

According to police, they're questioning possible witnesses and reviewing surveillance cameras from the area.

They have no information regarding arrests or suspects. 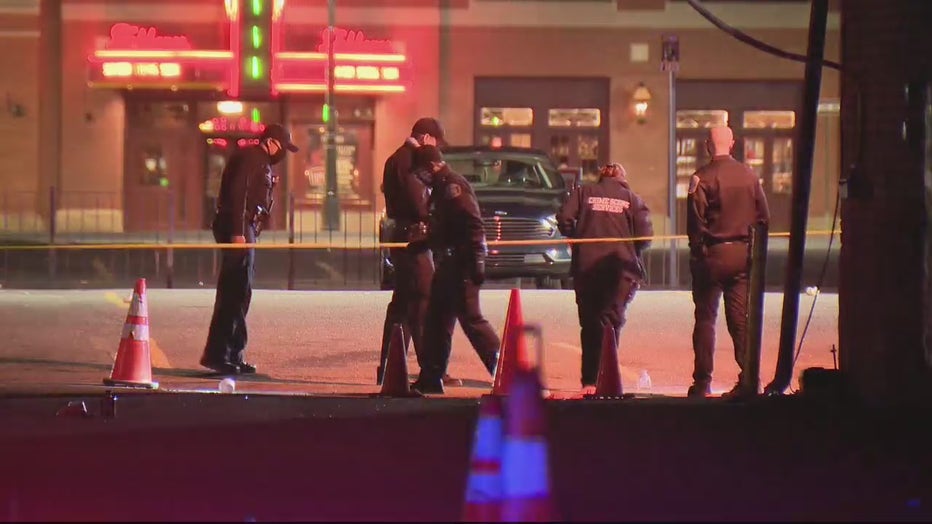 Detroit Police are investigating after two men were shot in the parking lot of Basement Burger Bar late Wednesday night.