DETROIT (FOX 2) - A Detroit Police Officer has been charged with involuntary manslaughter in the death of attorney Cliff Woodards, who was killed in February when the officer was responding to a call and ran through a red light.

Officer Teaira Iris Funderburg, 29, was charged Thursday with involuntary manslaughter and one count of willful neglect of duty for the February 8th death of Woodards as she was on duty. 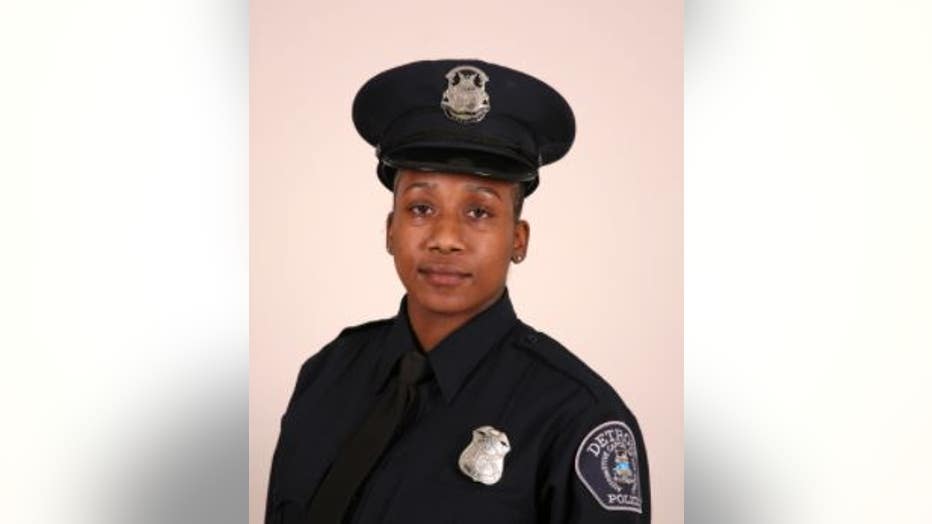 According to Wayne County Prosecutor Kym Worthy, Funderburg was on duty with another officer heading east on I-96 with lights and siren activated. Worthy said the officers responded to a call of an officer needing assistance and got off the highway at a high speed.

As she exited the highway, she went through a red light at West Chicago Road and Jeffries Service Drive and hit Woodards' vehicle, Worthy said.

Funderburg was in a Ford Explorer when she collided with Woodwards' Lexus IS 250.

Medics arrived and took him to the hospital where he was later pronounced dead.

Worthy explained that it took almost five months for charges to be filed as investigations take time to gather evidence.

"Proper investigations take time and that is what we strive for in every case. After a thorough analysis of the evidence, the defendant has been charged.  It’s true that Mr. Woodards was respected in his profession, but the facts and evidence are what caused us to charge in this case," said Prosecutor Worthy.

Funderburg faces up to 15 years in prison for the manslaughter charge and up to a year for the neglect of duty charge.