The Detroit Police Department is working to pay its force up to $11,000 more per year to be more competitive with suburban departments and keep officers on the force.

DETROIT (FOX 2) - Detroit Police Officers are getting a much-deserved pay raise as the city works to retain officers from jumping to other departments or for other higher-paying jobs.

The city announced it struck a deal that would increase DPD salaries to make them more competitive and stanch the bleeding. Detroit Mayor Mike Duggan didn't hide his glee on Friday.

"Well in the 9 years I've been mayor, this is one of the very happiest days I have had," Duggan said.

And why should he? Duggan, Police Chief James White, and police union leaders are unanimously praising a pair of proposed deals. White said the deals will pay officers more and keep more on the force.

"We were losing 20-25 a month and it was really the money, it was the economics of it all," White said.

Sargeants and starting officers would see a $10,000 salary bump. Officers with four years on the job along with detectives and lieutenants would see a pay hike of about $11,000.

After the initial pay bumps, officers would receive four percent raises each year for the next four years.

The city plans to pay for the $25 million proposal with an anticipated increase in city income taxes.

White hopes the new deals will bolster recruiting efforts and he knows exactly how he’d use the additional manpower.

"I'm gonna take these next 200-300 officers that we bring in and have a concentration on neighborhood patrols," White said.

DPD's rank and file will vote on the proposal on Monday. The lieutenants and sergeants union started voting earlier this week.

If they all approve, it will go in front of the city council for final approval. 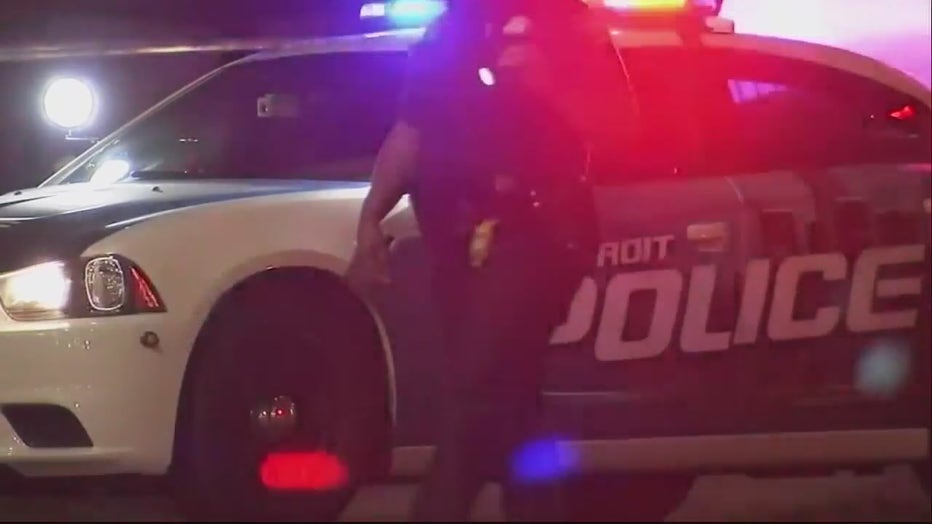