The photos of two men, a 24-year-old and 27-year-old have been released to the public in hopes that police can track them down. Law enforcement believes they were involved in the shooting of another man currently in critical condition.

DETROIT - A busy week for Detroit police just got busier after two men were involved in the critical shooting of another on Tuesday night.

DPD is looking for information regarding the shooting of a 28-year-old man around 7:48 p.m. in the area of Buffalo and East Lance.

Law enforcement has released photos and names of two men they say got in a fight with the man before one pulled a gun out and shot him.

The suspects in the shooting are James Milton Jones Jr., 24, and Sedale Lee Gilliam, 27.

Both men are described as Black males.

The victim is currently in critical condition after he was privately taken to a local hospital after being shot. 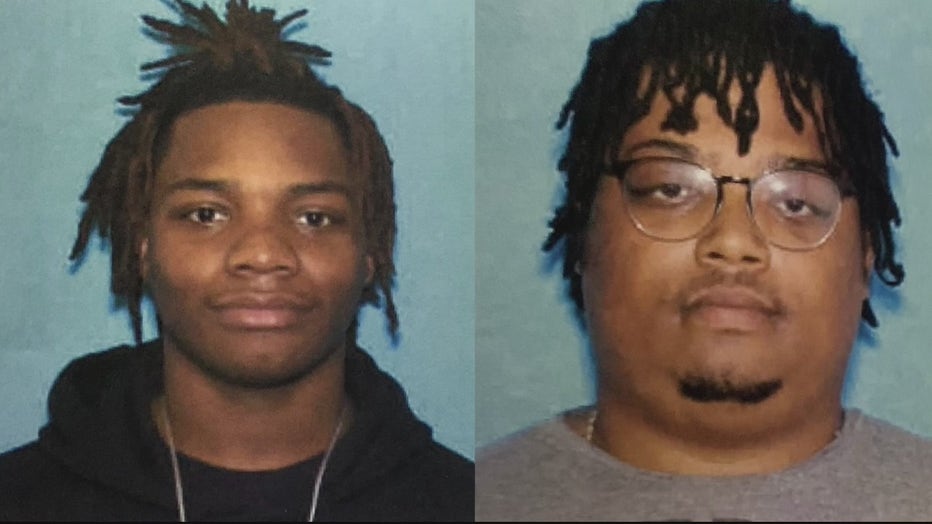 It's the latest case of violence that seems to be enveloping the streets of Detroit and other communities. The search also began only hours after police from the state and the city announced a partnership to patrol the freeways to reduce shootings that recently took the life of a 2-year-old.