There was shouting in the house next door, so Bryan Henderson and his family decided it was best to avoid the drama and go to the park. When they came home, "it looked like we were in Afghanistan. There was SWAT everywhere," Henderson said.

DETROIT - When an argument started next door, Bryan Henderson, his wife and their family of eight kids decided it was best to leave the drama Saturday night and go to the park.

But when they tried to come home later that evening, a mass of police had swarmed the home after reports of a shooting.

"It looked like we were in Afghanistan again. There was SWAT everywhere, they telling people don’t go this way, you gotta go that way, can’t enter this way," Henderson said.

Henderson described the noise next door as really loud and a lot of shouting. According to police, that argument had escalated into a non-fatal shooting and a barricaded gunman scene.

It happened in the 1600 block of Burlingame in Detroit.

But when SWAT arrived and forced their way in, the house was empty. The suspect, identified as William Gregory Hicks had disappeared.

With no way to get to their home, Henderson took his family to a hotel for the night.

Police released a photo of Hicks since he still hasn't been found more than a day since the shooting. The victim, who remains unidentified, is in stable condition. 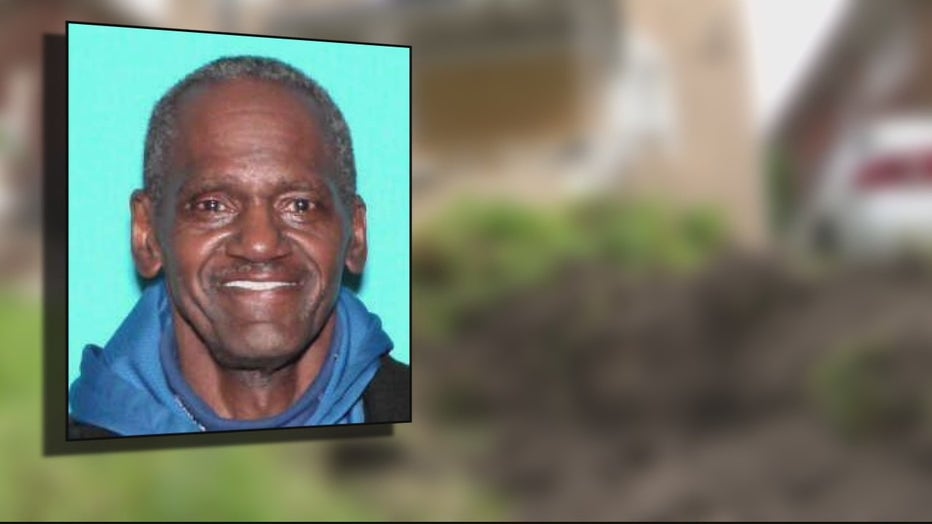