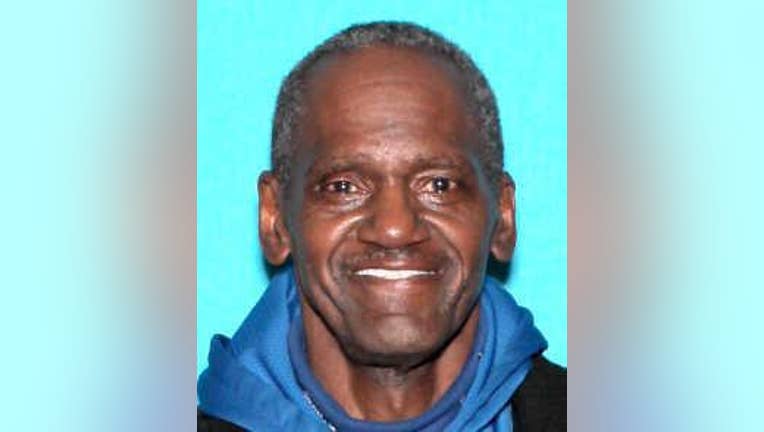 Suspect William Gregory Hicks was wanted in connection to a non-fatal shooting.

DETROIT, Mich. - Detroit Police say they are looking for William Gregory Hicks, who is a suspect in a non-fatal shooting.

According to our authorities, the shooting happened Saturday around 3:30 pm on the 1600 block of Burlingame Street in Detroit.

Witnesses say Hicks got into an argument with the victim and then pulled out a handgun and shot the person once.

Police say they believed Hicks was in the house where the shooting happened; however, after further investigation discovered he was gone.

The victim was transported to a nearby hospital and is listed in stable condition.