A 36-year-old woman was killed after someone shot while driving through a neighborhood in the 13500 block of Rockdale on Sunday.

DETROIT (FOX 2) - Detroit police are asking the public for help searching for the vehicle used in a drive-by shooting that left a woman dead over the weekend.

A 36-year-old woman died after someone shot out a white or grey-colored sedan on the city's west side, police say.

While officers have obtained surveillance footage showing a vehicle speeding away from the scene, they haven't released any other details about its whereabouts or the driver that was inside.

The shooting happened in the 13500 block of Rockdale, which is between Outer Drive and I-96, and just north of Outer Drive Fullerton park.

It reportedly occurred around 11 p.m. on Sunday.

MORE: Detroit police officer stabbed and shot in line of duty, is honored after his fight to recover

Footage that police released show black and white images of a sedan, possibly a Chevrolet Malibu speeding between vehicles away from the scene. 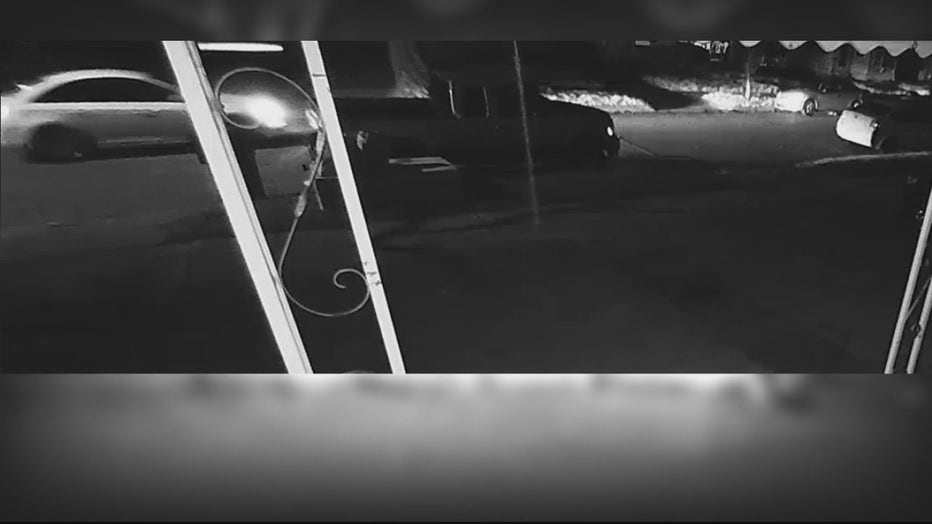 No other details were provided.