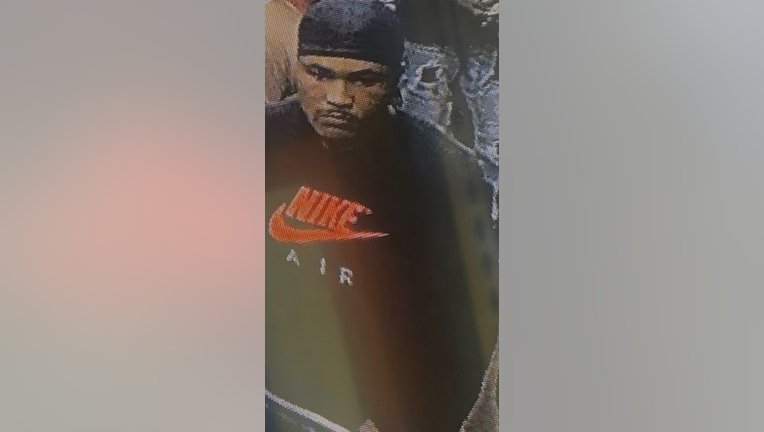 DETROIT (FOX 2) - Detroit police are searching for a man who allegedly shot a 19-year-old on the city's west side.

According to police, the suspect, who goes by the name D-man, walked up to the 19-year-old male victim and shot him. The victim was transported to a local hospital and was listed in temporary serious condition.

Police describe the suspect as a male in his '20s, 6’0", 200 lbs., with a thin mustache. He was last seen wearing a black du-rag, dark-colored ‘Nike’ sweatshirt, blue sweatpants with a white stripe, and black flip-flops.

If you have any information, you are asked to contact the Detroit Police Department’s Eighth Precinct at 313-596-5840 or Crime Stoppers at 1-800-Speak Up.