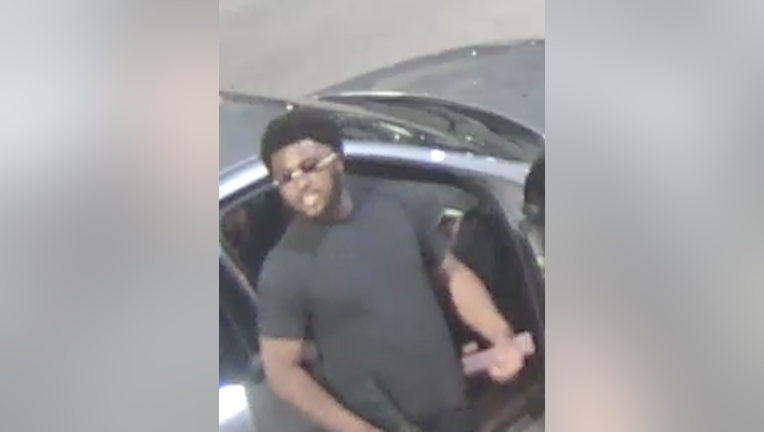 Photo of the suspect provided by Detroit police.

DETROIT (FOX 2) - Detroit police are searching for a suspect who is wanted in connection to a fatal shooting.

The shooting happened Sunday at around 3:30 a.m. at Cadillac Square.

According to Detroit police, the 19-year-old male victim and his friends argued with another group of people. Shortly after that, an unknown male began firing multiple shots.

The two male suspects fled west from the location on Cadillac Square towards Randolph, police said.

Police say the suspects were inside a 2020 Jeep Grand Cherokee Gray with a Michigan Plate #EMK8273.

The suspect should be considered armed and dangerous. Anyone with information is asked to contact Detroit police. 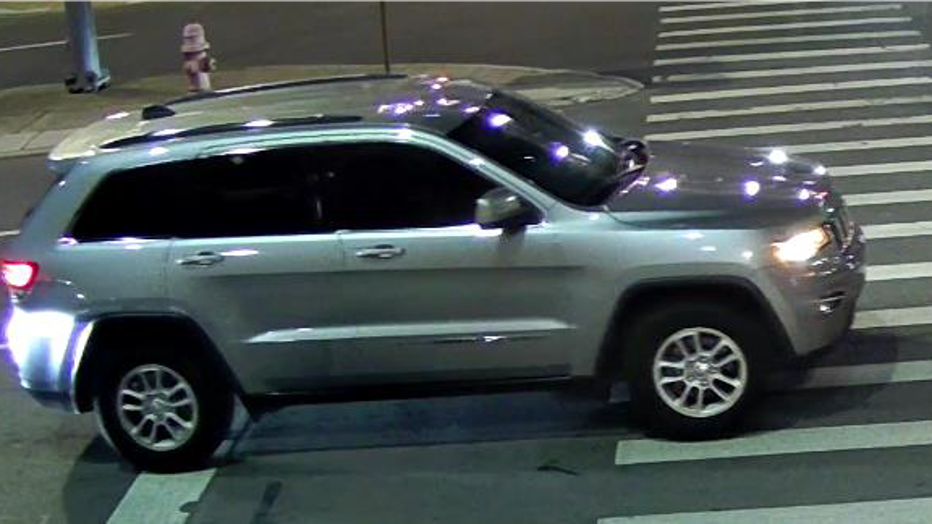 Photo of the suspect's vehicle provided by Detroit police.