Detroit police said a gas station where a clerk shot a customer was not licensed. The business has been shut down.

DETROIT (FOX 2) - Detroit police said a gas station where a clerk shot a customer Saturday was not licensed, and the business has been shut down.

A worker at the Sunoco gas station in the 15400 block of Plymouth Road shot Randall Perry, 22, with a long gun during an argument with a group of people Perry was with.

Perry's mother, Natasha Little, said her son has a shattered femur. He is also experiencing complications that require blood transfusions.

"I just want to know why did you take it so far?" Little said.

It is unclear what the argument was over, but Detroit police said the clerk will face charges. 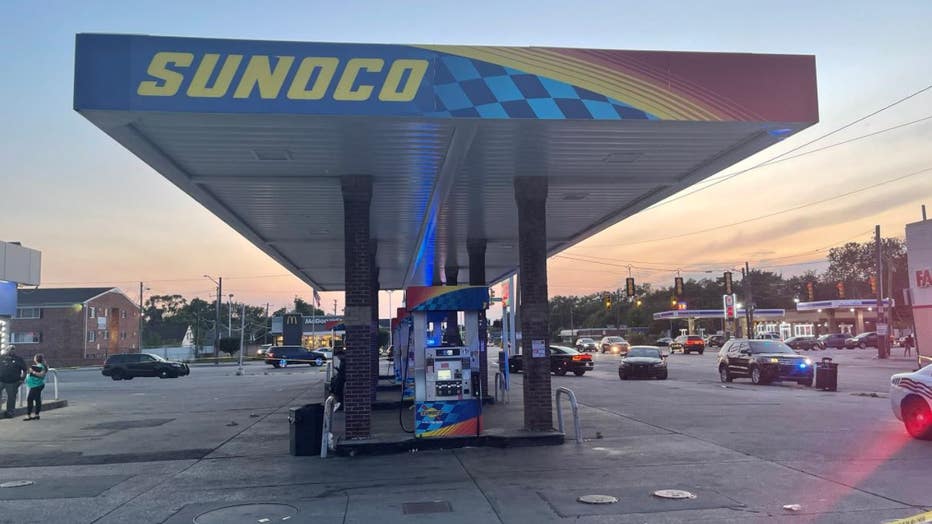 Police Chief James White said Monday that part of the department's crime strategy will involve looking at all angles of nuisance-causing businesses and closing down unlicensed establishments.

Last month, a banquet hall on the east side was shut down after it was discovered during a murder investigation that the business didn't have a license.

"Businesses have a responsibility to the community to provide a layer of safety," White said. "When we are incited in we are going to look around to see if you’re licensed."