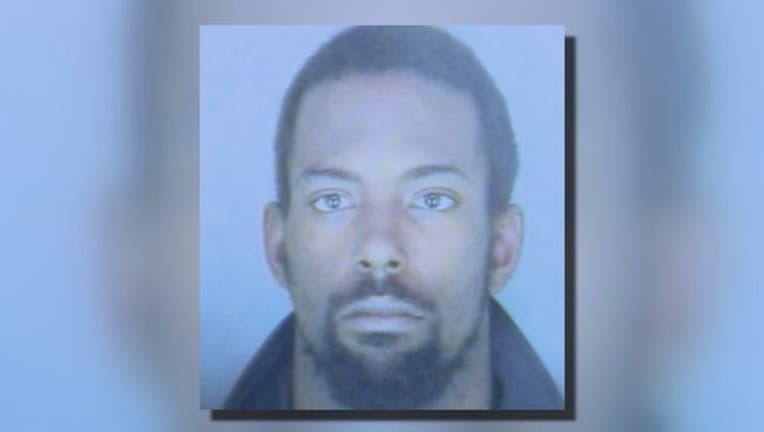 DETROIT (FOX 2) - A man charged with a slew of violent crimes from rape to murder has accepted a plea deal three years after he was first arraigned.

DeAngelo Martin pled guilty to the murders of six women and the rape and sexual assault of 10 others Friday before a Wayne County Circuit Court Judge. His plea agreement sentences him to between 45 and 70 years in prison for each murder count, which he will serve concurrently.

The 37-year-old was bound over for trial for the four murders on August 20, 2020 and was expected to go before a jury in September this year.

Martin was arrested after police were notified to a decomposing body found inside a vacant Detroit home on June 5, 2019, on Mack Avenue. However, he's also been linked to murders on Winthrop Street in February 2018, two killings in March 2019 on Coventry Street and Linnhurst Street.

When Martin was bound over for trial, he was charged with killing Annetta Nelson, 57, Nancy Harrison, 52, Trevesene Ellis, 55, and Tamara Jones, 55 - all from Detroit.

BACKGROUND: Victim's family says it took too long for DeAngelo Martin to be charged with murders

Martin's alleged crimes detailed in hearings and filings shocked the victim's family when he appeared in court in 2019. Family of Harrison said at the time they believed it took authorities too long to arrest and charge Martin.

Then-Detroit Police Chief James Craig said Martin would lure his victims to abandoned homes where he would rape them and then kill them.

Martin was first arrested in connection to the sexual assault and attempted murder of a woman who survived the attack. Police began to connect Martin to other murders in the weeks that followed.

He's scheduled to be sentenced on Oct. 6.